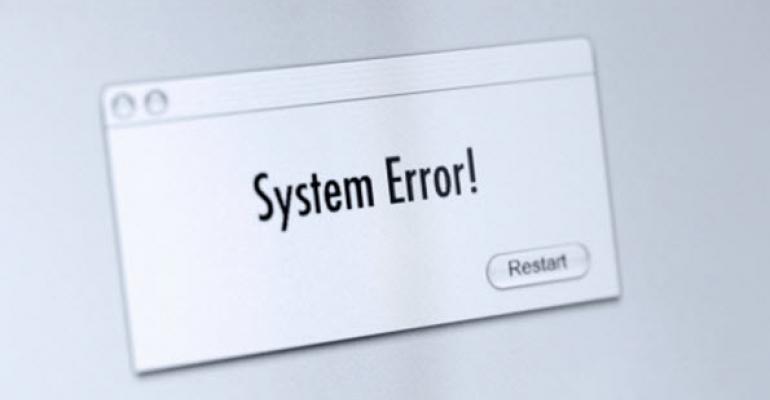 A December 2014 rollup for Windows 8.1 and Windows Server 2012 R2 is getting a bit of attention this month as part of Microsoft's regular Patch Tuesday. Some customers reported not being able to install the rollup, while others kept receiving error messages of SYSTEM_THREAD_EXCEPTION_NOT_HANDLED (kl1.sys). Ironically, the update was provided to ensure stability and reliability for Microsoft's most current operating system.

The issue is with 3rd party antivirus products. Some have fingered Kaspersky as the primary culprit for the problem, but Microsoft does not name names in the updated KB article. Instead, the company has provided a workaround.

The workaround isn't a great one. It involves performing a system restore, uninstalling 3rd party antivirus, ensuring that Microsoft's own Defender product is running, and then reinstalling KB3013769.