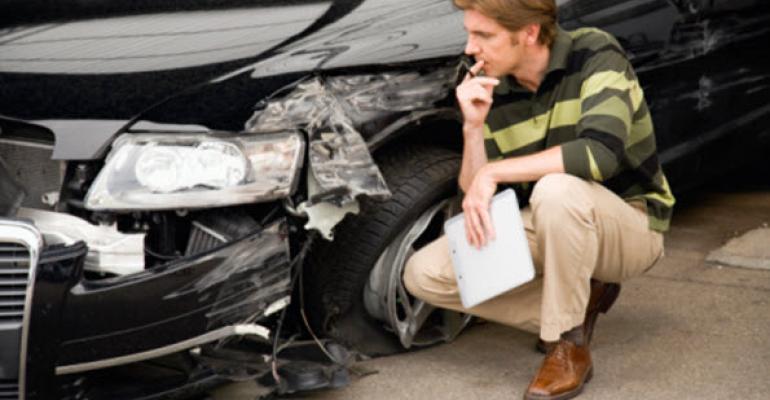 Microsoft introduced a few new problems for customers during the February update cycle. One, a problem with fuzzy fonts, was given a permanent fix this month. The other big issue, was that business users relying on Cisco AnyConnect to establish VPN connections, could no longer do so. Microsoft subsequently released a hotfix, but this month the company has included the fix in cumulative update for Internet Explorer.

A KB article describing the problem, and reporting MS15-018 as the solution is now also available: "Failed to Initialize connection subsystem" error when you establish VPN connections in Windows

Yesterday, Microsoft released 14 big security updates for a number of products and components, including a patch for the recently discovered FREAK vulnerability and also for a vulnerability the company tried (unsuccessfully) to fix in 2010 called Stuxnet.