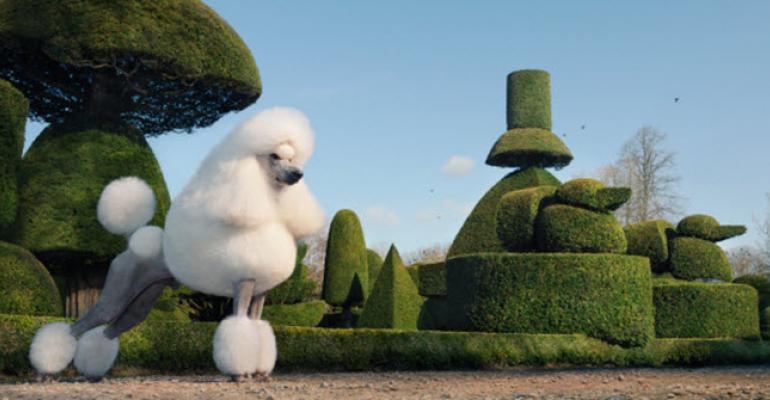 It's been a long road. The issue with the industry-wide SSL 3.0 protocol vulnerability, nicknamed "Poodle," started back in October 2014 for Microsoft. The SSL protocol 3.0, as used in OpenSSL, is vulnerable to man-in-the-middle attackers to obtain cleartext data from users' communication streams.

Along the way, Microsoft has taken baby steps.

Just sift through the history of the security advisory to get a good understanding:

Microsoft provided a FixIt solution in late October. Today's update (3009008), which only works for Internet Explorer 11 customers, is a permanent solution. It replaces the FixIt solution and causes SSL 3.0 to be disabled by default for the web browser. For any other version of Internet Explorer, the workarounds are still required. The workarounds are all included in the original, but heavily edited, advisory: Microsoft Security Advisory 3009008