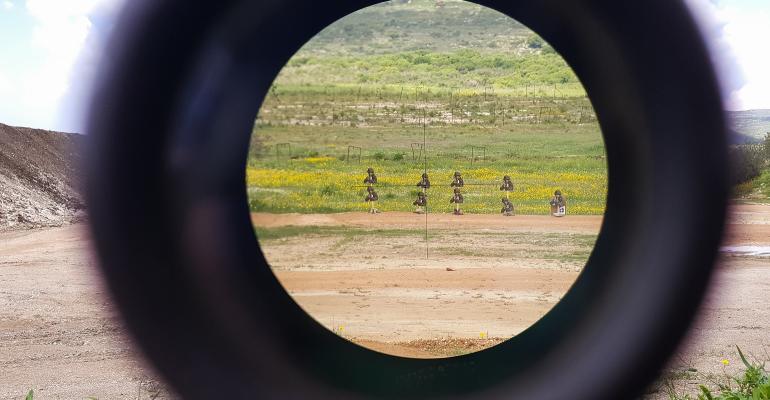 Candiru sold spyware that exploited Windows vulnerabilities and had been used in attacks against dissidents, activists, and journalists.

An Israel-based company called Candiru sold spyware that exploited Windows vulnerabilities and has been used in targeted attacks against at least 100 victims across several countries, according to new reports from both Microsoft and the University of Toronto's Citizen Lab.

Candiru, which Microsoft calls "an Israel-based private sector offensive actor" under the codename Sourgum, sells digital weapons that enable customers – usually government agencies – to break into targets' computers, phones, network infrastructure, and Internet-connected devices, according to Microsoft. The agencies decide who to target and run the operation.

They alerted the Microsoft Threat Intelligence Center (MSTIC) to analyze the spyware, which led them to discover CVE-2021-31979 and CVE-2021-33771, both elevation of privilege vulnerabilities in the Windows kernel. Microsoft released patches for the flaws earlier this week and has updated its tools with protections against the spyware used in these attacks.

While researchers are still reversing most of the spyware's functionality, Citizen Lab reports the Candiru Windows payload appears to contain features for exfiltrating files, exporting messages saved in the Windows version of the Signal encrypted messaging app, and stealing cookies and passwords from Chrome, Internet Explorer, Firefox, Safari, and Opera, its full report states.

Further analysis from Microsoft revealed the spyware could send messages from logged-in email and social media accounts on the target computer, which could enable an attacker to send malicious messages directly from a victim to additional people, Citizen Lab pointed out.

The findings underscore the danger of private sector organizations selling virtual weapons that can be used against people around the world, Citizen Lab noted.

"Candiru's apparent widespread presence, and the use of its surveillance technology against global civil society, is a potent reminder that the mercenary spyware industry contains many players and is prone to widespread abuse," researchers wrote.