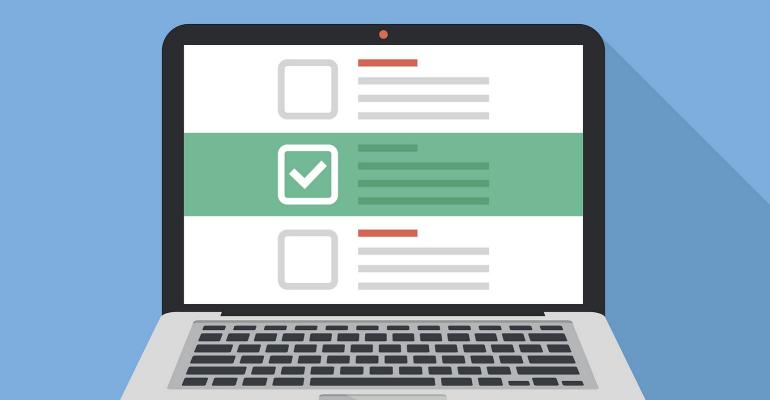 There are a number of ways organizations test applications, one of the newer approaches being autonomous end-to-end (E2E) web application testing. It is this market that startup ProdPerfect is looking to expand with the $13 million it raised in a Series A round of venture capital led by Anthos Capital announced Dec.17.

Founded in 2018, ProdPerfect has been building out its technology to help accelerate the web application testing process.

"ProdPerfect takes the engineer out of writing or maintaining these tests by learning from users what functionality is important to them and how it's used and then writing tests that reflect what those users care about," Fogg told ITPro Today.

ProdPerfect uses machine learning to help enable the right types of E2E testing to ensure that a web application is operating as intended.

It starts by getting clickstream metadata from the production version of a given application. That data is collected via a JavaScript code snippet that is placed in the application.

"When someone interacts with a page, a form, a button, a drop-down, etc., we see that," Fogg said. "We analyze all of these sequences of events to discover patterns of behavior on prod—these are our test cases."

From there, other data is added to enable tests to run repeatedly in a testing environment. The tests are stored in a private repository for ProdPerfect customers, and they run the test suite either on demand or on every build.

"The test suite updates itself both by watching changes come down the pipeline and by continuously reanalyzing the behavioral metadata from production," Fogg said.

The machine learning framework that ProdPerfect uses is able to make aggregation and normalization decisions on application metadata to build the right tests, according to Fogg. Machine learning also helps suggest changes to automatically update tests that break due to user interface changes.

One key testing challenge that many organizations face is the issue of false positives for testing results. In end-to-end testing, Fogg said one risk can come from unstable tests, which is a risk that ProdPerfect is aiming to solve.

A key area of focus for future development is improving the machine learning capabilities of the platform, adding more autonomous capabilities.

"As we learn more and more about different kinds of applications, we can start to get predictive at the developer level," Fogg said. "We can start to infer how individual builds are going to impact functionality and performance, and we can start to tell developers the consequences of changes they're making and suggest how to make the changes more effectively."