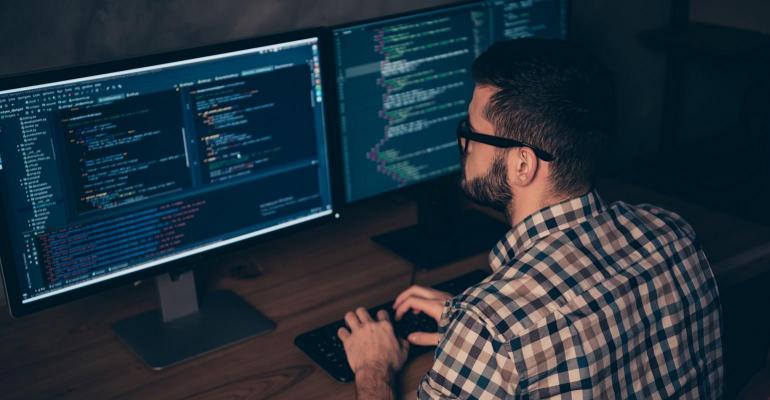 Feature flags are an increasingly important part of software development, and with a new open source effort they could become even easier to use.

Over the last several years, a number of software development platforms have emerged that enable the use of feature flags. Now a new effort is taking shape known as the OpenFeature project, with the goal of creating an open source standard to make feature flags easier to use across multiple vendors.

Feature flags are a mechanism for development environments that enables an organization to launch only certain features in an incremental approach. To help ensure a new software build is stable, feature flags can be used to roll out an update in a slow approach to a small set of users. A key capability of a feature flag approach is that it also allows for rollback.

A challenge both for developers and for vendors is that, to date, there hasn't been an interoperable approach across different development tools to support feature flags. OpenFeature is an effort to overcome those challenges. OpenFeature is a multivendor project that includes the participation of Dynatrace, Google, LaunchDarkly, GitLab, Split, Flagsmith, and CloudBees.

"Every feature management system has its own proprietary SDKs, which means developers must go through intensive integration processes each time they add a new feature management solution," Alois Reitbauer, chief technology strategist at Dynatrace, told ITPro Today. "It also makes it more challenging to add observability."

OpenFeature creates a standard that can be used universally across vendors and projects, according to Reitbauer. Having a standard, he said, will bring more use cases, thus increasing the adoption of feature flags across the industry.

"We looked at all the implementations that are out there and brought the key players in the industry together to agree on a uniform API," Reitbauer said.

As to why the different vendors all agreed to participate in OpenFeature, the reason is it will enable competition on unique differentiation.

"Every vendor's feature management system builds and maintains their own client SDKs," he said. "With OpenFeature, they save a lot of duplicate work and can focus on differentiating functionality."

OpenFeature was officially submitted to the Cloud Native Computing Foundation (CNCF) as a sandbox project on May 19. The CNCF is home to a growing number of cloud-native technologies, most notably the Kubernetes container orchestration system.

"We moved toward a foundation to make it easier for teams to collaborate across a large number of vendors and stakeholders," Reitbauer said.

OpenFeature also integrates well with other projects that are already part of the CNCF. A key aspect of OpenFeature is its ability to support deep integrations for observability with initiatives like OpenTelemetry and Prometheus, as well as service meshes, continuous delivery, and GitOps tools.

"With their track record of supporting open standards, the CNCF was the obvious choice," Reitbauer said.

While the CNCF is home to Kubernetes, which is a container technology, Reitbauer noted that OpenFeature does not require containers or microservices, and it can be used together with any application.

It's still early days for OpenFeature, with the project currently forecasting that general availability (GA) won't come until Oct. 15. Reitbauer said the goal is to have SDKs for Java, JavaScript, and Go ready by the GA date.

"The standard and new SDKs are to be built with a cloud-first approach to support companies running feature flags in the cloud, which will mature over the next few months," Reitbauer said. "I expect there to be quite a lot of vendors having releases by the GA date that will support the new standardized SDK and the cloud-first feature management model."