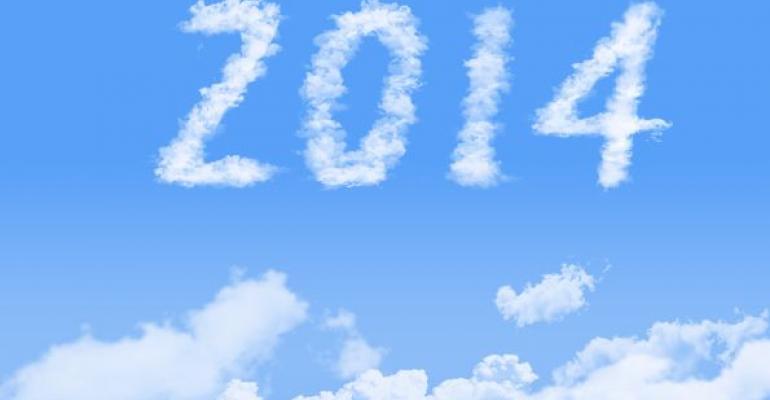 The biggest feature in the upcoming SQL Server 2014 release is undoubtedly the In-Memory OLTP Engine (formerly code named Hekaton). The new In-Memory OLTP Engine will help you to choose which tables go in memory. It will also help you to choose the stored procedure that will be compiled into machine code for high-performance execution. EdgeNet, an early adopter, saw a 7x performance increase with no code changes.

Another improvement that Kelly discussed with Megan and I is the ability to provide better resource management for big data. There's improved integration with Windows Server 2012’s storage enhancements. SQL Server 2014’s Resource Governor can take advantage of the automated storage-tiering provided by Windows Server 2012.

Kelly also demonstrated some of the upcoming business intelligence (BI) improvements. Kelly illustrated how Data Explorer can provide new data visualizations, as well as how GEOFlow was able to provide a visual mapping of all the different TechEd attendees. He also pointed out that in the SQL Server 2014 release, PowerView will be able to work against multi-dimensional models in addition to tabular data models.

Kelly told us that we could expect to see a preview of the SQL Server 2014 released this month, with general availability expected to be available in early 2014.