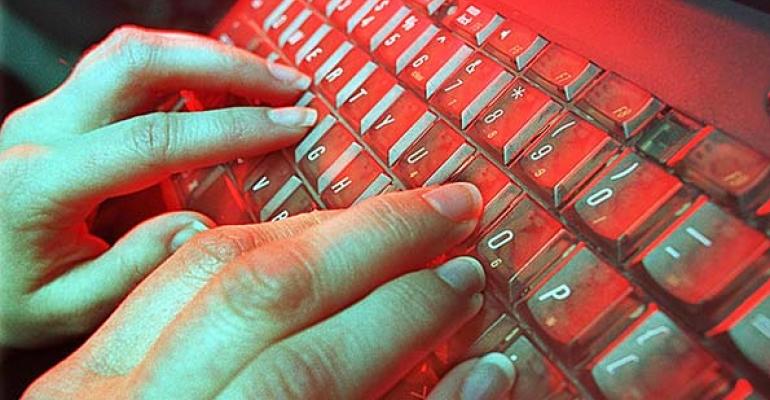 Security Sense: There's a Lot of Hacked Companies We Don't Even Know About

Occasionally, the infosec headlines are dominated by one story. This week it was LinkedIn’s turn with the news that 167 million hacked accounts had been put up for sale. That’s a sizeable data breach by any reasonable measure, in fact it’s one of the biggest we’ve seen to date, larger than even Adobe back in 2013 which was a “mere” 152 million. But unbeknownst


Sign up now to unlock this article and get full access to our site, invites to upcoming webinars, reports, and more.