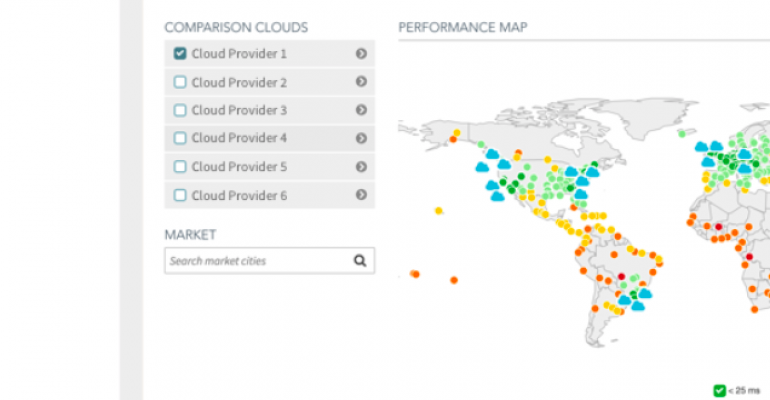 One report is that Oracle is paying more than $600 million for Dyn in order to expand its cloud offerings.

In a move that caught most tech watchers by surprise, Oracle announced this morning that it has reached a deal to purchase Dyn, a cloud-based Internet performance and DNS provider. Although neither company has disclosed the amount of money changing hands, Dan Primack -- who left Fortune as a senior editor in October -- reported on LinkedIn "that word is that it was just north of $600 million."

The timing on this sale might raise eyebrows. It was a month ago today that the company's network was hit three times with massive DDOS attacks that brought down not only the company's website, but the websites of customers like Twitter, Reddit, GitHub, Amazon, Netflix, Spotify, Runescape and others. Evidently, again according to Primack, negotiations between Oracle and Dyn were already underway at the time, and the attacks didn't lower the price "but 'was a good test of the system's resilience as it was able to withstand the largest attack in history.'"

Indeed, the attacks were historical, not only because they measured well within the terabytes per second range and utilized a botnet largely composed of IoT devices, but because by attacking Dyn's DNS servers they were able to do massive damage to the Internet infrastructure that raised concerns for the future.

Oracle is buying Dyn to beef up its cloud services, which are reputed to be underperforming and not attracting customers as quickly as the company might wish.

“Oracle already offers enterprise-class IaaS and PaaS for companies building and running Internet applications and cloud services,” Oracle's president of product development, Thomas Kurian, is quoted as saying in the press release announcing the purchase. “Dyn’s immensely scalable and global DNS is a critical core component and a natural extension to our cloud computing platform.”

The company has been playing catch up, as it was late to recognize the importance of the cloud and came to the game after Amazon, Microsoft, IBM and Google were already well established. According to an August Datamation article, Oracle Cloud has been seeing serious growth lately, but it's still ranked in seventh place.

The deal with Dyn hasn't been completely finalized yet, and until it's closed Dyn remains autonomous. However, Dyn customers might want to be cautious about adding new Dyn services, as it's likely that some current offerings might be removed from the mix.

"Oracle is currently reviewing the existing Dyn product roadmap and will be providing guidance to customers in accordance with Oracle’s standard product communication policies," the company says in a PDF document outlining its plans. "Any resulting features and timing of release of such features as determined by Oracle’s review of Dyn’s product roadmap are at the sole discretion of Oracle."

In other words, Oracle reserves the right to do what it wants, which might be worrisome for a while for current Dyn customers.

“Oracle cloud customers will have unique access to Internet performance information that will help them optimize infrastructure costs, maximize application and website-driven revenue, and manage risk,” Kyle York, the chief strategy officer for Dyn is quoted as saying. “We are excited to join Oracle and bring even more value to our customers as part of Oracle’s cloud computing platform.”