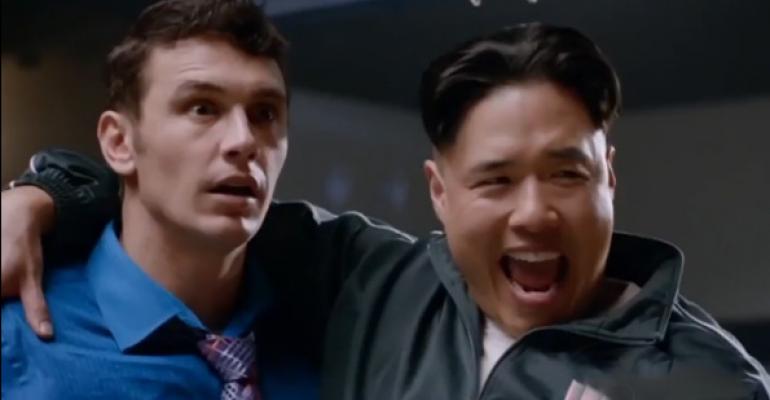 North Korea Was Erased From the Internet on Monday

If only there was a "dislike" button

In what might have been the first sign of US retaliation against North Korea's electronic attack on Sony Pictures, the totalitarian country dropped completely off the Internet on Monday for several hours with widespread outages continuing into Tuesday. At this time, it's not clear what triggered the massive outage. But it does seem like the "proportional response" promised by US president Obama, especially when you consider that North Korea's small Internet-accessible population is largely military or governmental in nature.

"It's as if North Korea got erased from the global map of the Internet," CloudFlare president Matthew Prince told CNN. "All the routes to get to North Korea just disappeared."

The US government hasn't said much about the outage, though a State Department spokesperson did not deny an operation had occurred when directly asked.

"We aren't going to discuss, publicly, operational details about the possible response options or comment on those kind of reports in any way," she said, "except to say that as we implement our responses, some will be seen, some may not be seen."

Some have mocked the scale of this operation because North Korea allegedly has only 1024 known IP addresses in the entire country, compared to 1.5 billion in the United States. But the figure is probably much higher and, more to the point, each is assigned to a person or group of importance to North Korean leader Kim Jong-un.

And the US isn't the only suspect. All of North Korea's Internet access is routed through China, and it's possible that China—working on behalf of the US government or not—was behind the outage. Or a hacker group in China, utilizing a standard distributed denial of service (DDoS) attack. Or even North Korea might have pulled the plug, perhaps in preparation for a presumed attack.

Whatever the reason, it's not every day that an entire country is wiped off the Internet map. And that fact alone makes the timing of this event quite interesting. Did the United States engage in a bit of "cyber-vandalism" of its own in enacting a "proportional response"? It's certainly possible.

My advice is for the US to propose a "joint investigation" with North Korea to uncover what really happened.