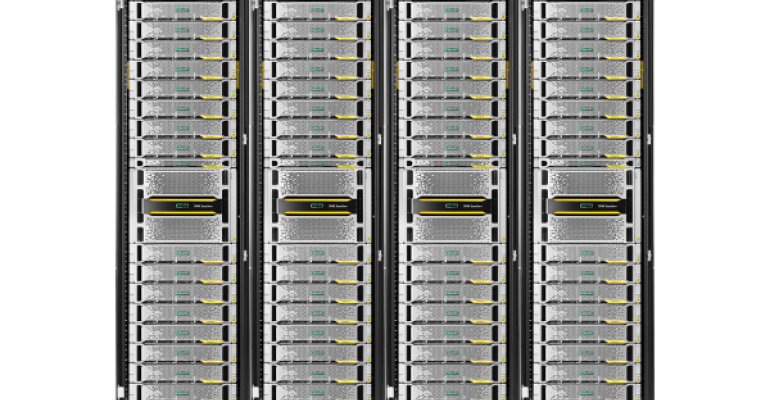 HPE's AI engine will rely on data collected from InfoSight's entire installed base to predict issues before they manifest.

When AI is added in January, a version of InfoSight will become available for the company's 3PAR storage customers as well.

The new feature works by collecting data from InfoSight's installed base of more than 10,000 HPE Nimble Storage systems. The AI engine then uses the data it collects to predict and prevent problems, from storage to applications, before they manifest. By using past experience as a guide, it's able to advise users on how to avoid issues, improve performance, and optimize available resources.

HPE claims the new feature will be able to reduce the time spent troubleshooting issues by up to 85 percent and lower storage operating expenses by 79 percent.

"HPE InfoSight marks the first time a major storage vendor has been able to predict issues and proactively resolve them before a customer is even aware of the problem," Bill Philbin, SVP for HPE's GM Storage Unit said in a statement. "As applications increasingly drive today’s businesses, we need to help customers move toward a self-managing IT model. HPE InfoSight enables IT to spend more time on projects that add value to the business rather than on troubleshooting issues."

Philbin's use of the term "first time" might be a bit overreaching. A similar feature, also combining data collected from an installed base with machine learning, was added to flash storage provider Kaminario's Clarity platform in October.

Although HPE's use of AI to predict potential problems will at first be limited to storage, the company hints this is the first move in a process which will eventually see AI powered predictive analysis spanning the entire data center infrastructure.

"HPE InfoSight lays the groundwork for an autonomous data center with the new AI recommendation engine," the company said in the product announcement.

The company also said that when InfoSight is made available for 3PAR, its users will see a wide range of new capablilties brought to the table:

HPE InfoSight with the AI recommendation engine will be available January 2018 to all HPE Nimble Storage and 3PAR customers with an active support contract at no additional charge.