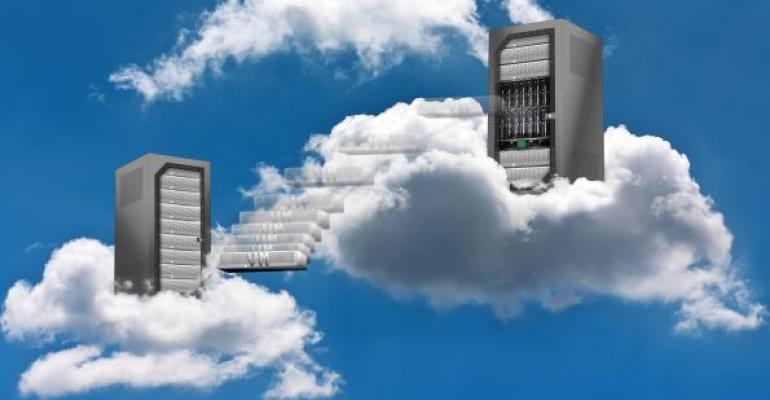 Five Out of Six Organizations Use or Plan to Use Cloud Storage, Says New Survey

TwinStrata released the results of its 2013 Cloud Storage Adoption Survey. Conducted during the first half of 2013, the survey focuses on the attitudes and experiences of a cloud-friendly sample group as determined by their attendance at a recent cloud conference. The survey results compare how this cloud-mature group has shifted year-over-year and highlights advancements in adoption and shifts in viewpoint.

Get the Full Report

The full report can be downloaded from the TwinStrata website, along with a cool infographic. If you want to take the survey for yourself, TwinStrata offers that here. To try TwinStrata CloudArray for free, visit the company website.

Sponsored Content
Deduplication: The hidden truth and what it may be costing you
Feb 11, 2020