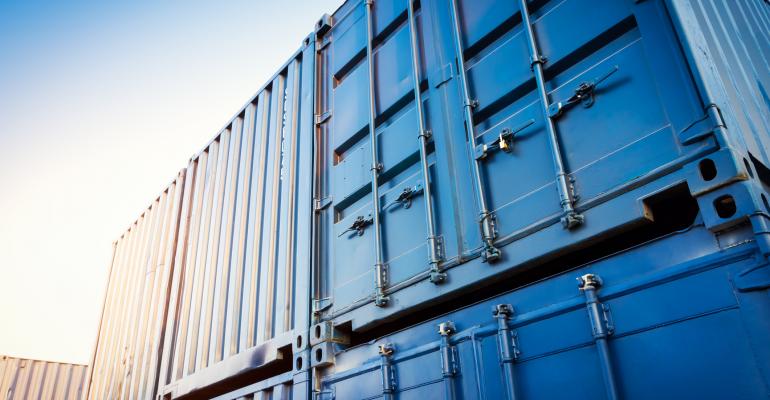 An array's configuration can be as critical as the data on the array. Make backup part of your disaster recovery planning checklist.

Most organizations invest considerable resources into ensuring that their data is being properly backed up and protected against loss. Even so, there is one aspect of the data protection process that is easy to overlook: Just as the data residing on a storage array needs to be backed up, so, too, does the array’s configuration. This is why it is important that organizations put array configuration backup on their disaster recovery planning checklist.

Although backups are generally regarded as a disaster recovery tool, backup of a storage array’s configuration can serve another purpose, as well. Suppose for a moment that an organization purchases a storage array that is identical to one that is already in use in the organization. It may be possible to restore the existing backup to the new array, in an effort to ensure that the newly purchased storage array is configured in a manner that is consistent with that of the array that the organization is already using.

It is worth noting that if an organization opts to use an existing backup to provision a new storage array, the provisioning process will have to be performed in a sandboxed environment. There are almost always going to be some settings that need to be unique from one storage array to the next. Such settings might include the array’s name or its IP address. These and other unique settings would need to be modified before placing the new hardware onto the production network.

The actual steps used to back up a storage array’s configuration tend to vary from one vendor to the next, but the process tends to be relatively simple. Most storage arrays include a built-in backup function that will produce a backup of all the array’s key settings. This includes everything from the appliance’s network configuration to its permissions list. The backup process may also back up the device-level log files, licenses and applications (such as antimalware apps) that are designed to run on the array. The entire process may require little more than just clicking a backup button within the array’s management interface, and then supplying a path and filename to be used by the backup process. Even so, there are some backup-related best practices that are important to keep in mind.

The best practices for creating configuration backups tend to vary among vendors, but many vendors support the use of removable media. An array might, for example, include a USB port that allows a USB flash drive to be used for configuration backup and restore operations.

Another best practice is to make sure that you save a backup copy of the array’s firmware in addition to its configuration backup.

When you upgrade a storage array’s firmware, the upgrade process may introduce additional configuration options. If you attempted to restore a configuration backup that was created when the array was running a previous firmware version, there is a good chance that the restoration process would fail. That being the case, it is important to create a new configuration backup any time that you update the array’s firmware. However, it is equally important to retain a copy of the files that were used to update the firmware.

Imagine that one of your organization’s storage arrays is destroyed by a massive power surge. Thankfully, you have a brand new array, still in its box, ready to go. You install the new array, and then attempt to restore the configuration backup from your old storage array. Unfortunately, the restoration fails because the replacement array is running an earlier firmware version than the array that it is replacing.

This situation illustrates why it is so important to keep a copy of every firmware update that you apply. Doing so takes all of the guess work out of the recovery process. In a situation like the one described above, the administrator would be able to apply the firmware version that the old array had been using, and then restore the configuration backup. Furthermore, having a copy of the firmware update on hand protects the organization in case a storage vendor no longer allows a particular firmware version to be downloaded from its website.

What You Should Look for in Enterprise File Sync and Share Software
Oct 21, 2019