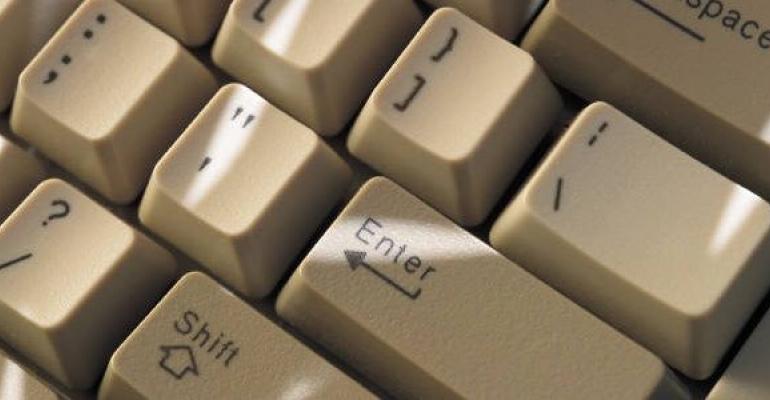 2012 was, simply stated, a year that kicked my butt. When I wasn't struggling professionally, I was struggling personally.  Health issues, culminating in a diagnosis of Type II diabetes, and the passing of my father soon after Thanksgiving marked my biggest struggles. I apologize to those of you who are normally on my Christmas card list for not sending any this year. The wind was not in my sails. On the positive side of the ledger, I made a scary but exciting leap to SQL Sentry midyear. This was a huge shake-up after 10 years with my previous employer, but one which has been met with unbridled enthusiasm everywhere I've gone. Thank you for the handshakes, high-fives, and hugs! We're doing some really exciting things at SQL Sentry (such as SQLPerformance.com and Plan Explorer Pro) and I hope to engage with you more than ever in 2013.

2012 marked a bit of a shift in my content creation direction. I've seen an uptick in struggles in the non-IT part of our career - communications, leadership, motivation, goal-keeping, all of those sort of things.  I feel like I have some wisdom to contribute in that space. So, in addition to technical blog posts, I been putting down more of my experiences and lessons learned on the interpersonal side of the IT career path. My top 10 blog posts for the year reflect some of that new direction:

As I mentioned in the opening paragraph about blogging, I'm putting more energy into best practices for professional growth among IT pros. Along those lines of thought, I started a website called ForITPros.com with my long-time friend Joe Webb (Twitter | Blog) and, in partnership with SSWUG, developed a 2-DVD set and streaming media class called Leadership Skills for IT Professionals containing 14 hours of leadership and soft skills training specifically crafted for IT teams.

In 2013, I expect to travel a bit less. But I also expect to do many more webcasts. Let me know if you have some ideas about what you'd like to learn!  One business trip that I refuse to give up, though, is SQLCruise. (Register!) I know it sounds like the worst possible way to learn. I mean who'd want to learn on a cruise ship in the Caribbean?!?  (I hope you could detect the sarcasm dripping from those two sentences.) But here are two favorite aspects of of SQLCruise that are totally ferreals - 1) You simultaneously can relax and focus on learning. You are disconnected from the mainland. You don't have to worry about the mobile phone going off. 2) You get extended ours in a intimate setting with the top talent in the SQL Server world.  It's always a pleasure to attend a conference session from the best in the industry. But you'll get hours of time to talk with these veterans of the industry about your specific problems and situations. It just doesn't get better than that.

It's hard to believe that only a year ago, 2011, was my first year on Twitter. By years end, here's where my stats had moved: 5,507 tweets (up from 3,452 tweets), 661 following (up from 531),  and 3,720 followers (up from 2,656) .  I didn't check my social media numbers last year, so I've got no point of comparison. But I'm currently sitting at 2,327 LinkedIn connections and 1,157 Facebook friends. One of my standing policies on Facebook is that I don't "friend" someone who I haven't personally met. That doesn't help detangle the hopeless mess I've created by having only one identify on Facebook, both personal and public. So, on the one hand, I owe all of my longtime friends a big apology for all of the SQL talk and, on the other hand, a big apology to all of my professional friends for not posting enough news and advice while dilute my status updates with personal minutia. Oh well - it is what it is.

My blogging activity for 2012 was the lowest it's been in many years, down to 44 entries, down from 77 in 2011 and well into the hundreds in 2010.  My answer to that sort of doldrums for 2013 is to get sloppy! And by that, I mean less of a perfectionist and more of a content machine that just cranks it out!  Most of you, as my readers, have been very forgiving of a misplaced verb, a missing punctuation, or -heck- a totally malformed sentence that makes no sense at all. So I'm going to try much harder to churn through the 700+ nascent blog posts in my notes folder and get those ideas out there!

I hope to see you following me on Twitter soon! Thanks,