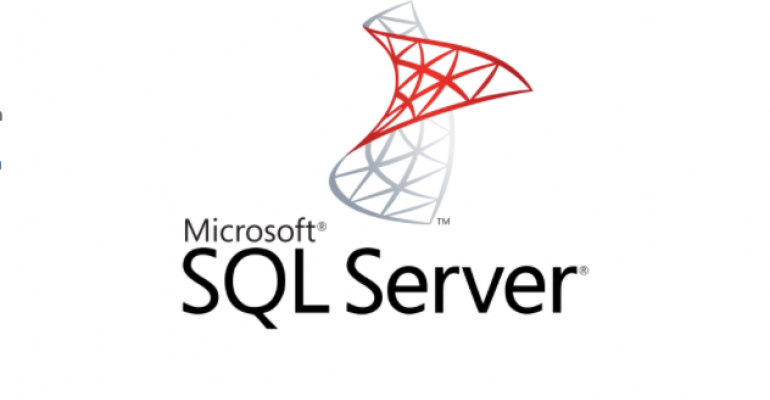 With the release of the Windocks 2.0 Beta version, Windocks users can for the first time clone SQL databases inside containers.

The latest edition, which was unveiled by the company on April 12, gives developers the ability to oversee integrated management of images, containers, clones and mount points inside the application, which can be operated through a Docker command line interface or a web-based user interface console. The application, which is built for use with Microsoft's Hyper-V hypervisor, uses full or differential backups and snapshots to clone SQL databases, Paul Stanton, a Windocks vice president, told ITPro.com. The container environment is then accessible with all standard SQL tools.

The release of Windocks 2.0 Beta comes about a year after the company's original 1.0 version, which launched in April 2016. The full version of the application starts at $99 per month including support for 10 simultaneous SQL Server containers with clones, while a limited Community Edition is available for free download. The Community Edition supports only two containers simultaneously.

Stanton said the cloning capabilities were added to Windocks after customers asked for the addition of simple and affordable SQL database cloning features.

Windocks is made up of a team of former Microsoft engineers who created their independent port of Docker’s open source code for Windows in April of 2016, according to the company. Windocks products are built to enable .NET developers and the DevOps community to build applications that are compatible with the Docker platform. The Windocks team has been working to enable its products with Microsoft platforms and also works collaboratively with Amazon, NetApp, Microsoft, Docker and other partners to provide migration paths for future Microsoft Docker-compatible products, according to the company.