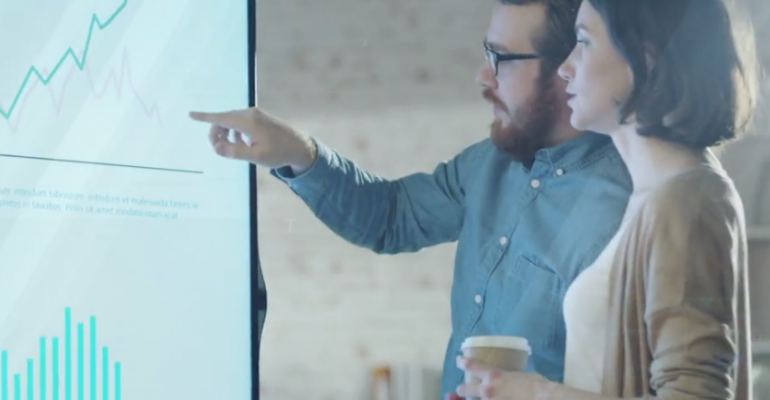 There will likely be several revisions before SQL Server 2019 goes RTM, but now is a good time to check out some of the major changes in the database platform.

At the annual Ignite conference, Microsoft announced details of the next release of SQL Server, the company's bellwether database platform.

There is also a Kubernetes option for a SQL Server big data analytics container image.

I fully expect that there will be two to four revisions of these previews before Microsoft settles on its RTM (release to manufacturing) version. If you’re going to download and take Microsoft SQL Server 2019 for a trial run, I strongly recommend one of the containerized options: They're quick, full-featured and disposable. For those pure Windows fans, I’d suggest downloading that native version directly to--and installed on--a virtual machine. Clean uninstalls of early stage releases of Microsoft SQL Server are never guaranteed and should never be expected. A disposable playground is highly encouraged. Though it goes without saying, I'll say it anyway: Don’t install and run production systems against any of these versions.

Like the 2017 release of SQL Server, the 2019 edition is an ambitious play for Microsoft and its database platform--among the biggest since the paradigm shift that was Microsoft SQL Server 2005. Compelling reasons to try out SQL Server 2019 include the expansion of big bets in the areas of Apache Spark integration and Polybase, as well as new and improved features such as GDPR Data Discovery & Classification, Intelligent Query Processing, real-time analytics on operational data and improvements to AlwaysOn availability groups that allow organizations to provision AGs in Kubernetes containers.

Microsoft Is Aiming to Leave Desktop Computing Behind Eventually
Sep 25, 2018