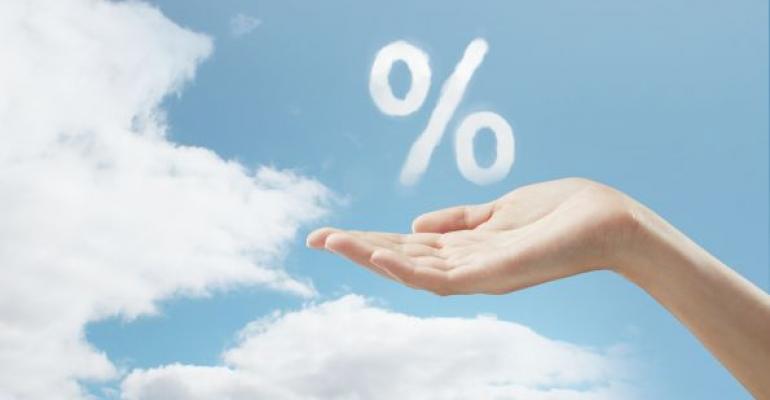 If you're looking for a good querying challenge, try to come up with your own solutions to computing PERCENTILE_CONT and PERCENTILE_DISC for a given input argument @pct. Here's how standard SQL defines the computations when applied as ordered set functions:

If PERCENTILE_CONT is specified, then:

1. Let ROW0 be the greatest exact numeric value with scale 0 (zero) that is less than or equal to @pct*(N-1). Let ROWLIT0 be a literal representing ROW0.

2. Let ROW1 be the least exact numeric value with scale 0 (zero) that is greater than or equal to @pct*(N-1). Let ROWLIT1 be a literal representing ROW1.

4. The result is the result of the scalar subquery:


You can use the ExamScores table as your input data and compare your results to the ones provided for the median calculation in Figure 1. Of course, the median is just an example where @pct is equal to 0.5; your solution should work for any input percent. The solutions should work in SQL Server versions prior to SQL Server 2012, meaning you can't use any of the new functions. I'll cover such solutions next month. Good luck!