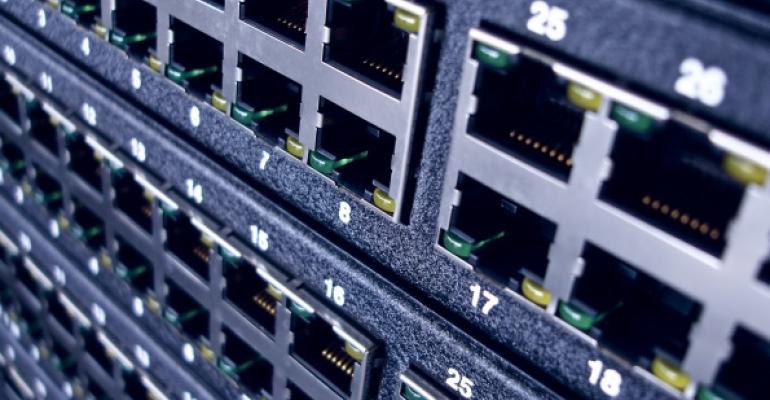 SQL Server has evolved from a simple relational database engine to a multipurpose enterprise-level data platform. The subsystems and features that Microsoft has added—and continues to add—to SQL Server have significantly increased the network connections that the platform uses. Sometime it's tricky to figure out which firewall ports to open for each SQL Server feature. To help you, here's a rundown of commonly used SQL Server network ports.

TCP port 1433 is the default port for SQL Server. This port is also the official Internet Assigned Number Authority (IANA) socket number for SQL Server. Client systems use TCP 1433 to connect to the database engine; SQL Server Management Studio (SSMS) uses the port to manage SQL Server instances across the network. You can reconfigure SQL Server to listen on a different port, but 1433 is by far the most common implementation.

TCP port 135 has several uses. The Transact-SQL debugger uses the port. TCP 135 is also used to start, stop, and control SQL Server Integration Services, although it is required only if you connect to a remote instance of the service from SSMS.

This summary should cover your most pressing port needs. You can find more detailed information about the TCP and UDP ports that SQL Server uses in the Microsoft article "Configure the Windows Firewall to Allow SQL Server Access."