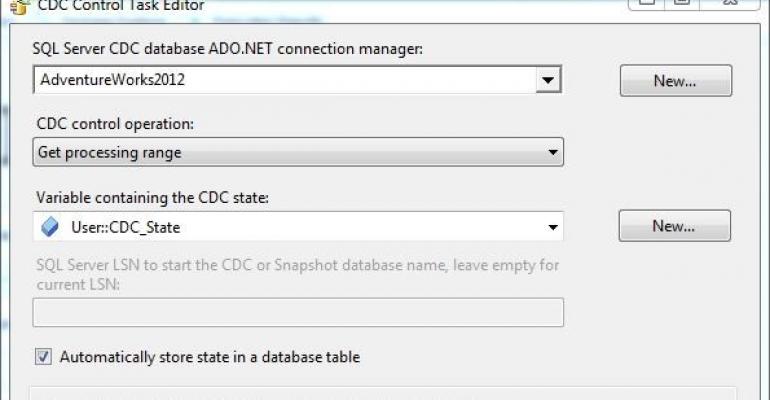 What kind of performance impact does SQL Server Profiler have on overall performance of the database server when it&rsquo;s actively tracing? We think you&rsquo;ll be surprised. After you see the results of our tests, you&rsquo;ll probably want to switch to the more lightweight option of using server-side traces.

I’m sure you’re familiar with the built-in SQL Server Profiler tool and the wonderful information it can return and display for you. Most DBAs use the tool on a weekly—if not daily—basis to troubleshoot problems or to simply look for poorly performing queries. I’m not here to explain what the tool does but rather to answer an increasingly popular question that people seem to have about the tool. You see, there’s an ongoing debate—raging since the debut of SQL Server 7.0—about what kind of performance impact SQL Server Profiler has on overall performance of the database server when it’s actively tracing.

Whenever you click Run while using the tool against a production server, you probably wonder about the performance hit. I know there are also DBAs and developers among you who refuse to believe that SQL Server Profiler might adversely affect the server and therefore use it in all situations. Make no mistake: SQL Server Profiler can impose a performance penalty, and in some cases that penalty can be severe.

Keep in mind that many factors ultimately determine the amount of stress each of the two options will put on the server. For SQL Server Profiler, these factors include whether you run the tool locally or on a remote client; the network’s speed and overall efficiency; the client’s processors, available memory, and disk speed; and SQL Server Profiler options (e.g., normal trace, trace-to-file, trace-to-table).

For a server-side trace to a file, the only applicable option is where the trace file will be located. Tracing to a file on a network share isn’t recommended, but it’s an option. Tracing to a file located on the same disk array as the data or log file also isn’t recommended, because of the extra overhead it might incur on the trace. The preferred method is to trace to a file on a local drive (either SAN or direct-attached) that doesn’t have any other traffic that will impede the writing or interfere with other processes accessing that disk.

For the purposes of this test, I tried to keep everything as simple as possible by limiting the number of events and columns to that which would be typical of most traces. Therefore, I’m capturing only the Batch Completed and RPC Completed events, with the default columns. Keep in mind that, in both cases, the more events and columns you choose to trace, the larger the impact you’ll have on the server while tracing. To simulate a load on the SQL Server system, I used Quest Software’s Benchmark Factory to generate a series of consistent but high-volume calls to the server. Next, I traced the events by using both SQL Server Profiler and server-side traces—but never together. I divided the tests into four parts, two that used SQL Server Profiler and two that used serverside traces. Then, I ran two sets of tests for each group, using both a singleuser load and a two-user load. The key was to show the effect on the server when processor utilization is both midrange and nearly maxed out.

My intention isn’t to convince you to stop using SQL Server Profiler altogether on a live server, but rather to give you some food for thought. Adding a proper filter to a server-side trace to limit the captured events can make a dramatic difference in overhead and thus make the server-side trace a more performance-conscious option.