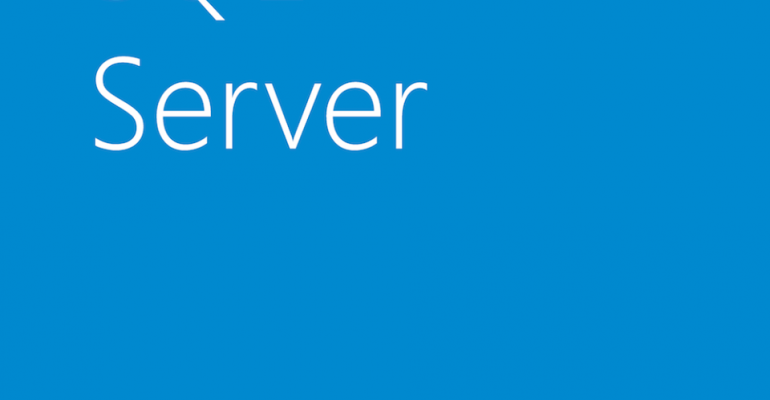 Microsoft continues to release updates to the flagship management tool for SQL Server, Management Studio, on their monthly cadence. The latest version just went public and is available for download here.

There are roughly a dozen fixes incorporated into this release, many covering the new Always Encrypted feature of SQL Server 2016:

For continued updates on future releases of SQL Server Management Studio and the list of associated fixes check back next month.