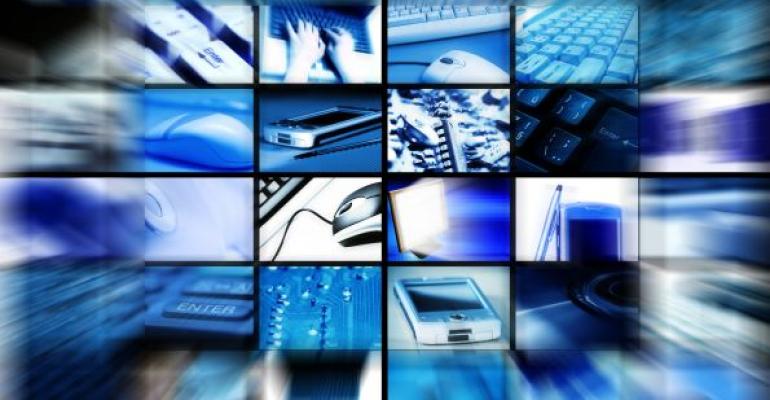 If you’ve maintained SQL Server instances for any length of time, you know how time-consuming it can be to keep all of your servers on the same version. Keeping up with hotfixes, cumulative updates, and service packs can be a real pain when you have more than a couple SQL Server systems inhouse. And it can be even more complex and time-consuming if you like to load all of your servers with useful utilities and script libraries. Enter SQL Server FineBuild.

Designed and maintained by Ed Vassie, a database architect who divides his time between a major UK company and doing IT projects for charity, FineBuild makes it easy to define a standard install configuration for SQL Server that you can manually deploy or automatically deploy via common distribution tools. FineBuild offers the following four pre-defined configurations for easy, standardized SQL Server builds:

Other key features of FineBuild include

If you’ve already developed a set of configuration settings, you can alter the predefined configurations in the Configuration File to include your own specifications. You can also customize FineBuild to install specific tools and scripts, such as other free tools profiled in Tool Time.

FineBuild runs on any system running Windows XP or later (on either x86 or x64 CPUs). Of course, the servers on which you deploy SQL Server using FineBuild must meet the system requirements for the version of SQL Server you’re installing. You can download FineBuild and read the product’s details at sqlserverfinebuild.codeplex.com.