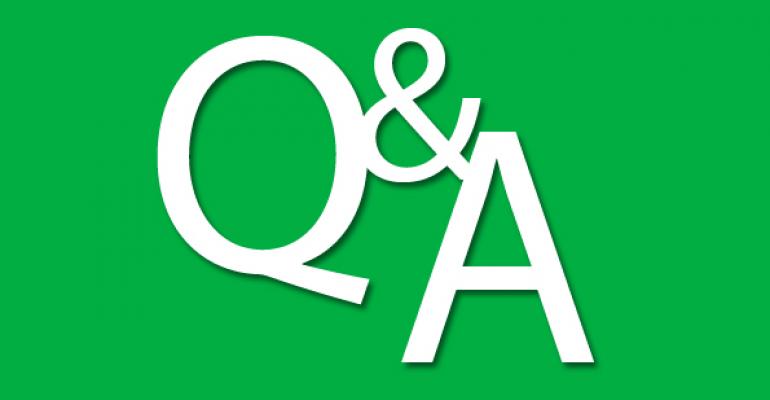 A: For some inexplicable reason, Microsoft stopped shipping SSDT with the SQL Server 2014 installation media—even though the tools that are part of SSDT are required for creating business intelligence (BI) projects. To makes things even more confusing, Microsoft split the older SSDT toolset into two new versions of SSDT.

There is one version named just SQL Server Data Tools (SSDT), which is an add-on to Visual Studio. This version adds the toolset that was formerly known as Data Dude to Visual Studio. These SSDT tools include data and schema comparison, as well as support for refactoring databases, creating views, stored procedures, functions, and triggers. This version of SSDT provides both a live development mode and an offline project mode that helps provide source control for your databases by integrating with Visual Studio for team development, source control, and change tracking.

There are different versions of these SSDT tools depending on the version of Visual Studio that you are using.

The other version of SSDT is confusingly called SQL Server Data Tools – Business Intelligence (SSDT-BI). Although their names are almost identical, SSDT-BI is a distinctly different toolset than SSDT. SSDT-BI is the replacement for BIDS and it enables the development of Integration Services packages, Analysis Services cubes, and Reporting Services reports.

Both versions of SSDT are no cost downloads for SQL Server users. You can find both SSDT and SSDT-BI at Microsoft SQL Server Data Tools.