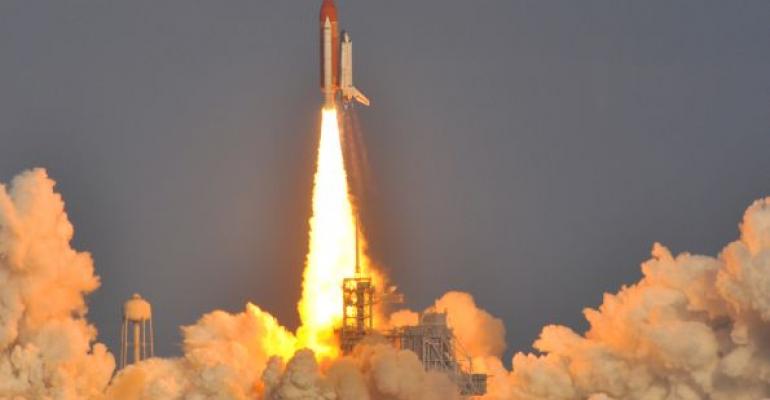 SQL Server 2014 Launch About What You Don’t Get

As I watched Microsoft’s April 15th online launch of SQL Server 2014, it struck me how little this event was actually about SQL Server 2014 itself—but I’m getting a bit ahead of myself. The event was held in San Francisco, which now appears to be Microsoft’s favorite announcement city and the theme was accelerate your data insights. The event was kicked off by Quentin Clark, corporate vice president for Microsoft SQL Server, who quickly handed it over to Microsoft’s new CEO Satya Nadella. Nadella made several interesting statements. He shared that Microsoft’s SQL Server was a $5 billion business, which I must admit I don’t quite understand.

Related: Satya Nadella on Bringing a Data Culture to Every Organizaton, Individual

Microsoft’s earnings statement from last year put SQL Server at about a $1 billion business—certainly not small change—but not $5 billion. I think Nadella must have been including revenues from Office and perhaps Azure as well—which, given the nature of the announcement, might help explain how Microsoft seems to be viewing the data platform as a whole—it’s not just about SQL Server any more. Rather it’s about SQL Server and Office and SQL Server and Hadoop.

Nadella went on to announce that the Microsoft data platform strategy going forward consists of:

SQL Server Most Widely-Used Database in the World

Kevin Turner, Microsoft's chief operating officer, talked about how data can be turned into currency. And Turner also shared some interesting SQL Server facts about how SQL Server has been independently-rated as the world’s the most secure database for the past five years. Turner went on to point out that Microsoft SQL Server now has 45 percent of the database market share, and is the most widely-used database in the world.

The online event also included now obligatory demonstrations of the SQL Server 2014 In-Memory OLTP and the improved ColumnStore index. One of the most interesting parts of the event was a video showing how NASDAQ was using In-Memory OLTP. The video stressed that you could use these SQL Server 2014 features with no hardware changes and no code changes. Of course, we now know that the "no code changes" part really depends on your application, because there’s a number of SQL Server data types and features that are not supported by the current In-Memory OLTP—but I digress.

Microsoft’s data platform strategy certainly seems forward thinking, but I guess the thing that struck me was how little of what Microsoft demonstrated was really about SQL Server 2014, and how much was other products like the Power BI Suite, Polybase, and Hadoop. Really, the only core SQL Server features that were demonstrateded were the In-Memory OLTP engine and the ColumnStore index—not much for an over 90 minute presentation. Most of the demonstrations were around the Power BI Suite which, to be clear, is not a part of SQL Server 2014. You don’t get Power Map, Power View, or Power Q&A when you buy SQL Server 2014. Microsoft glosses over the fact that the Power BI Suite is a separate product which also requires another product—Office 365.