SQL SELECT Blog
brought to you by 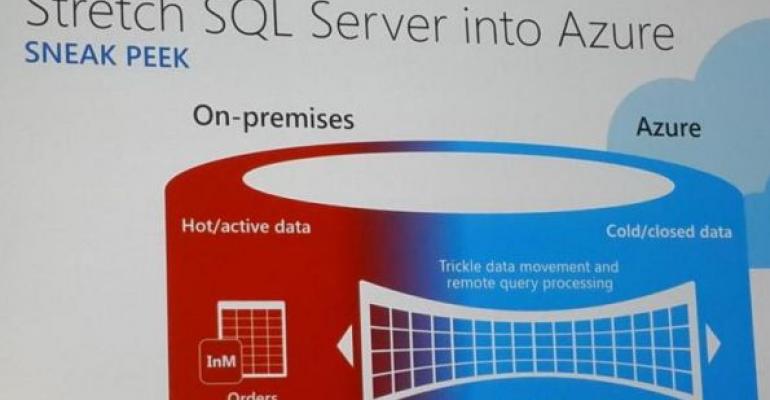 The current PASS President Thomas LaRock, kicked off this year’s SQL PASS 2014 Summit by announcing record breaking numbers for the conference. PASS Summit 2014 has 3,941 delegates and 1,959 pre-conference registrations. The attendees came from across 56 countries for a total of 5,900 registrations.

This year’s sold-out Exhibit Hall features 57 partners with Diamond and Platinum sponsors, including Microsoft, DELL, and HP. Thomas pointed how PASS was continuing to grow as the premier SQL Server community. Some of the highlights he pointed out for 2014 including:

There was far more discussion of Azure. Some of the Azure data platform highlights included:

PASS provides streaming of today and Thursday’s keynotes on PASStv.