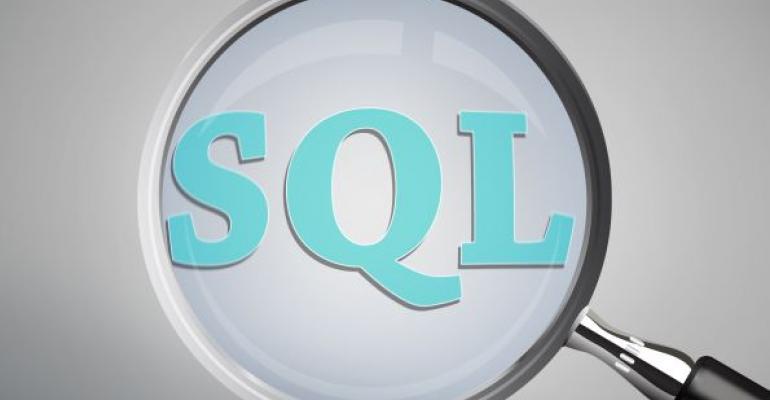 The official download page for SQL Server 2005 SP3 I referenced above is maddeningly brief. Although it does say the service pack is a CTP, it doesn’t explain what a CTP is and seems to assume everyone will know the definition. I can imagine a DBA new to SQL Server, with enthusiasm far outweighing experience, believing that all service packs should be installed as soon as they're available and not realizing that this service pack isn’t quite ready for prime time. Ok, I admit that there is a disclaimer that states “These packages have been made available for general testing purposes only. Do not deploy the CTP software in production.” But I overlooked that the first time I read the announcement, which is why I began imagining a new DBA installing this CTP without much thought. And if I could overlook it, so might someone else.  If you find out about the CTP through a blog, I hope the blogger will issue an additional warning. I first saw the news on Aaron Bertrand’s blog. Although Aaron doesn’t give a specific warning, he refers to the download as a beta, and I’ll bet people know to be cautious with beta products. So whereas I’ll install CTPs (or betas) of new versions without hesitation because I want to get started exploring new features, I’m not quite so eager to install a service pack CTP. Service packs are intended to fix bugs, and unless your business is being severely affected by a bug that the CTP is supposed to fix, there should be no reason to rush to install it.

In the past, however, many service packs have been more than just bug fixes. SQL Server 2005 SP2, released in February 2007, introduced a new feature called vardecimal that was a precursor to the row compression introduced in SQL Server 2008. Vardecimal is a pretty cool feature for applications with data that’s mostly numeric and is a good way to reduce the storage requirement with very little impact on performance. But it really was a new feature, and adding it to a service pack seems a bit sneaky.

The Microsoft document "What’s New in SQL Server 2005 SP3" seems pretty light on anything that could be called a new feature. So I hope Microsoft decided to stick with just fixing bugs in this service pack. And as soon as all the fixes are tested by the people who reported them, and those same people make sure there are no problems introduced by the CTP of SQL Server SP3, Microsoft can make the service pack officially available and everyone can install it.