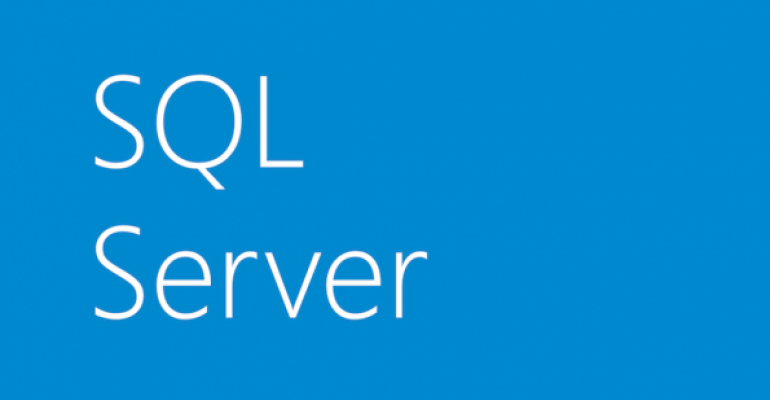 For those of you who already downloaded the previous version (16.5.2) Microsoft has assumed me there is no need for an uninstall. Clients had identified issues around how sparse columns were impacted by performance improvements around OE table nodes. This has been resolved in the new release available: 16.5.3.

For a list of fixes and feature additions implemented in the 16.5.2 version release that are also a part of the replacement 16.5.3 release please consult the original article announcing the 16.5.2 release at SQL Server Pro here.