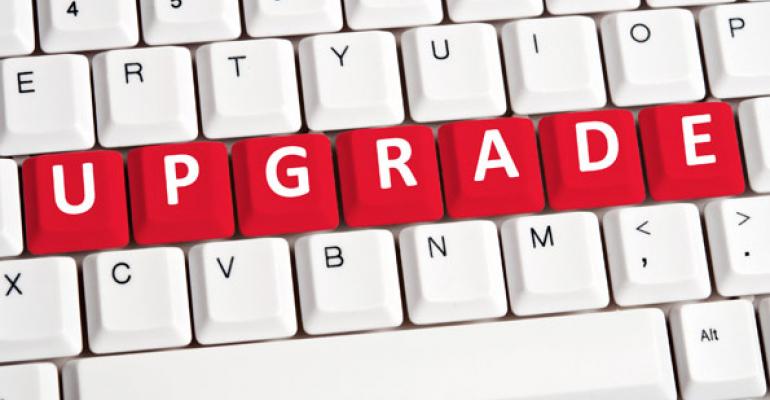 Potential Barriers to Upgrade to SQL Server 2014 Include Cost, Planning

We had several readers who commented in response to the poll, which helped explain why upgrading wasn't on the minds for most readers. One reader commented, "Sorry for Microsoft's ambitious release schedule, but no one I know or work with can or will undertake the cost and risk of upgrading so frequently. We're hopping releases – we're in the midst of completing our roll onto SQL 2012 now. We'll next look at SQL 2016 perhaps."

And although SQL Server 2014 boasts several new features and benefits, it's still a large financial undertaking to upgrade from an older version to a new version. Several readers highlighted the amount of time it takes to upgrade smoothly, where one reader noted that their organization's last 30 databases that were updated took two years of planning to execute successfully.

With that said, do you feel similar sentiments that readers expressed in this poll? What do you consider to be barriers of adoption for getting your organization to SQL Server 2014? Let us know in the article comments or feel free to give us a shout out on Twitter!