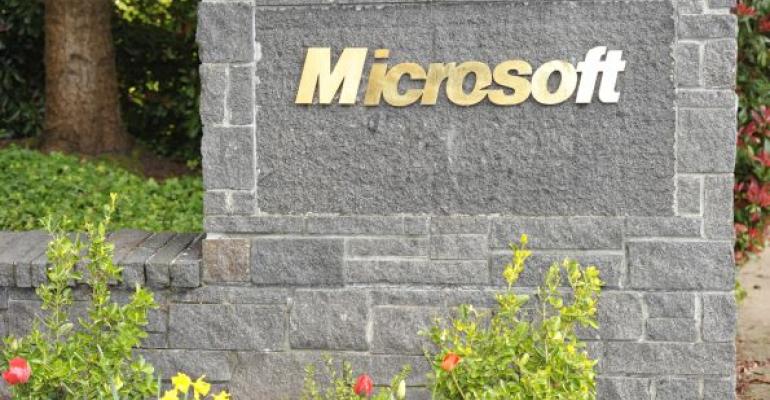 Following the day one keynote at this year’s PASS Summit in Charlotte, Megan Keller, SQL Server Pro Editorial Director, and I sat down with Tiffany Wissner, Director of Product Marketing for Microsoft, to talk in more detail about some of the announcements that Quentin Clark, Corporate Vice President for Microsoft, made in the PASS day one keynote. First, Tiffany pointed out that the SQL Server 2014 CTP2 is available for download immediately. Tiffany also noted that a new SQL Server 2014 CTP2 virtual image is also in Windows Azure Infrastructure Services.

Of course, the biggest new feature in SQL Server 2014 is the new OTLP In-Memory database engine. Tiffany pointed out the new CTP2 provides the tools to help DBAs understand which tables and stored procedures would benefit from using the new In-Memory OLTP feature. Tiffany also pointed out that TPP, a health care provider in the UK, experienced a 7X performance improvement, with no code changes, by using the new In-Memory OLTP feature.

Unlike their competitors, Microsoft’s goal is to implement the new In-Memory OLTP feature with no hardware changes and minimal application changes. There are a few incompatibilities, like no support for BLOBs or XML, but in many cases, no code changes are required. Tiffany also stated that the In-Memory OLTP engine is compatible with SQL Server 2014 AlwaysOn. The In-Memory OLTP database engine will be delivered with the Enterprise edition of SQL Server 2014.