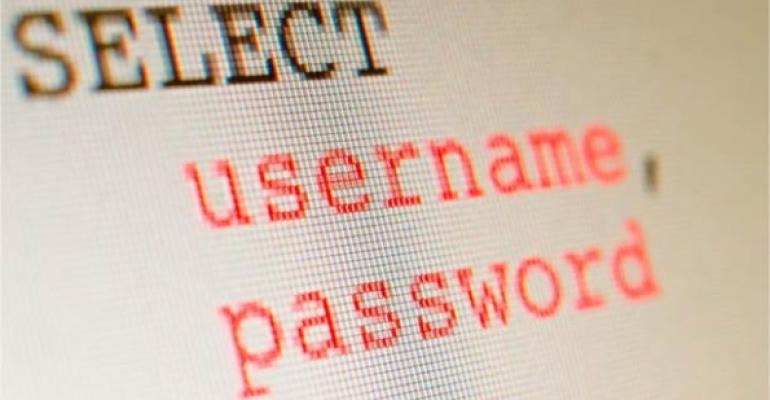 If you were hoping to purchase a Parallel Data Warehouse appliance for your environment this summer, you're going to be sad to hear that the Parallel Data Warehouse release date won't even be announced until early this summer. According to Microsoft's Data Platform Insider blog, "Although our intent was to deliver SQL Server 2008 R2 Parallel Data Warehouse in the first half of 2010, we are still gathering customer feedback and working to ensure the high quality release our customers expect. Based on feedback from the customer Technology Adoption Program, we expect to announce more specific release timing, final configurations and pricing for our hardware partners in early summer (northern hemisphere)."