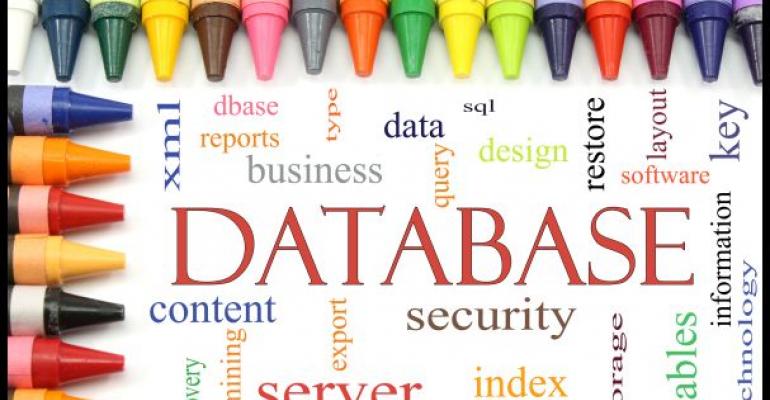 NoSQL: What You Need to Know

NoSQL, also referred to as "Not only SQL," is an umbrella term for a loosely defined class of non-relational data stores. Instead of storing data in rows and columns like a traditional database, a NoSQL database management system stores each item individually with a unique key. A NoSQL database does not require a structured schema that defines each table and the related columns, providing a more flexible approach to storing data than a relational database, such as SQL Server.

Because of NoSQL's flexibility and scalability, large organizations have begun using NoSQL databases to store user data. NoSQL databases are frequently being used in cloud computing applications and have become a storage solution for big data.

What do NoSQL data stores mean for SQL Server professionals? As Michael Otey, senior technical director for SQL Server Pro explained in No SQL? No Way!:

It’s important to remember that even though NoSQL databases are designed for performance and scalability, they aren’t designed to support the atomicity, consistency, isolation, and durability (ACID) properties that are standard in relational databases such as SQL Server. This is the critical tradeoff for NoSQL databases.

. . . SQL Server DBAs don’t need to fear that NoSQL represents some new technology wave that will sweep away relational databases like SQL Server. Instead NoSQL is just another tool in the application developer’s toolbox.

Do you currently agree with Otey's 2010 comments cited above? Let us know by submitting your comments below.

According to nosql-database.org, there are currently 150 NoSQL databases, listed in the following categories:

NoSQL in the News

8 Features of a True Enterprise-Grade Platform for Hadoop and NoSQL, by Michele Nemschoff, SmartData Collective

What is NOSQL, and why do you need it? by Gery Menegaz, ZDNet

10 things you should know about NoSQL databases by Guy Harrison, TechRepublic