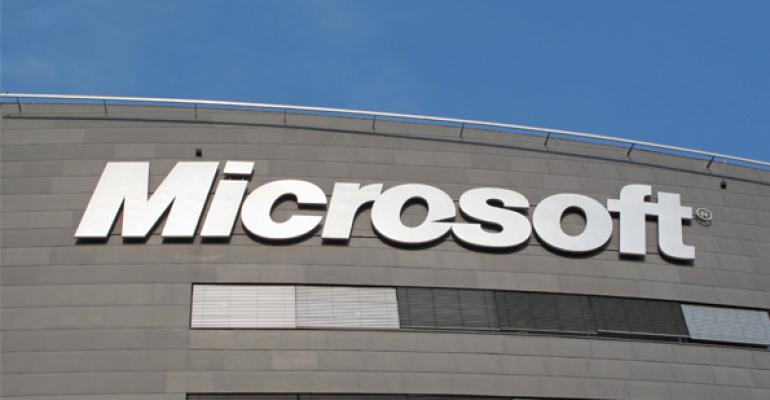 During Microsoft's Q3 earnings call yesterday, the company generated a net income of $5.66 billion on revenues of $20.40 billion. Additionally, the Devices and Consumer sector within Microsoft grew 12 percent to $8.30 billion, and commercial revenue grew 7 percent to $12.23 billion.

Following the same pattern that we saw during Q2, Microsoft announced that the SQL Server business again grew double-digits. The company attributed releases and announcements around SQL Server 2014, Power BI, and Office 365.

And where SQL Server is concerned, Microsoft has made several new announcements in the last few weeks, where the company outlined its strategy to bring a data culture to every organization and individual, as well as announcing a new Analytics Platform System that's described as being "big data in a box."

"Our products and services continue to deliver differentiated business value to our customers, and we continue to win share in areas like cloud services, data platform and infrastructure management," said Kevin Turner, chief operating officer at Microsoft.