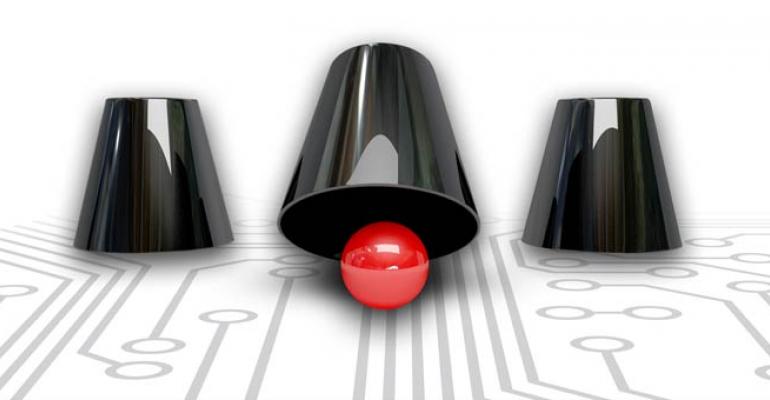 I have two new articles up on Database Trends & Applications magazine.  I'd love to get your thoughts and feedback!

Welcome to the Weird, Wild World of SQL Server Licensing

I was privileged to deliver a session entitled Managing SQL Server in a Virtual World at the PASS Summit 2012, the largest annual conference for Microsoft SQL Server. It was a packed house, literally at standing-room-only capacity. I delivered the session with my friend David Klee and we were swarmed by attendees after the session wrapped up. With almost 600 people in the room, we conducted one of those informal polls that speakers like to do along the lines of "Raise your hands if …" and the informal findings were very telling. Probably around 90% of the attendees used VMware and SQL Server in some capacity and at least 60% used it in production environments. Another important fact was that only 10% of the attendees were actually able to get information on the performance of the actual VMs themselves. Most had to get all of their information and support from the VM / System administration staff....