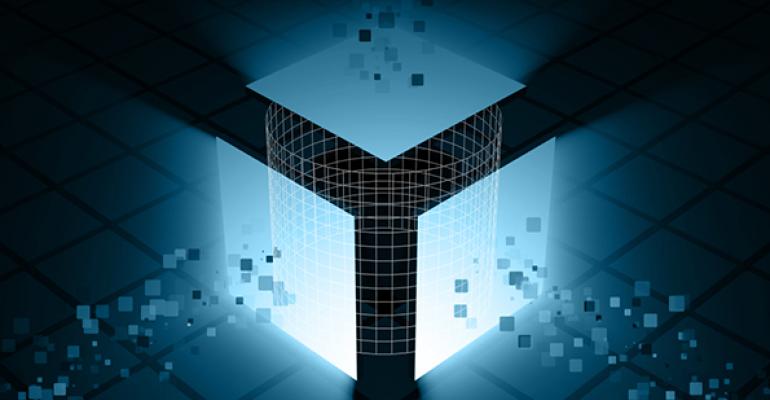 By far the most important new feature in SQL Server 2014 is the In-Memory OLTP engine (formerly code-named Hekaton). By moving select tables and stored procedures into memory, you can drastically reduce I/O and improve performance of your OLTP applications. Microsoft states that some applications can expect up to a 20x performance improvement. Edgenet, an early adopter, saw a 7x performance increase in its online and retail supply application.

The In-Memory OLTP engine is designed for high concurrency and uses a new optimistic concurrency control mechanism to eliminate locking delays. The In-Memory OLTP tables are copied into memory and made durable by transaction log writes to disk. An all-new lock-free engine processes the transactions for memory-resident tables. Stored procedure performance is improved by compiling the stored procedures into native code DLLs. Standard T-SQL stored procedures are interpreted, which adds overhead to the execution process. Compiling the stored procedures to native Win64 code makes them directly executable, thereby maximizing their performance and minimizing execution time.

To help you evaluate how the In-Memory OLTP engine will improve your database performance, Microsoft includes the new Analysis, Migrate, and Report (AMR) tool. Like its name suggests, the AMR tool analyzes your database and helps you identify the tables and stored procedures that would benefit from moving them into memory. It lists the expected performance improvements as well as any incompatibilities that need to be addressed. In addition, the AMR tool can help you perform the actual migration of tables to the new memory-optimized format. (For more information about the AMR tool, see "SQL Server 2014's Analysis, Migrate, and Report Tool.")

The In-Memory OLTP engine works with commodity server hardware, but it has a number of limitations. For instance, not all of the data types are supported. Some of the data types that aren't supported for memory-optimized tables include geography, hierarchyid, image, text, ntext, varchar(max), and xml. In addition, several database features can't be used with the new In-Memory OLTP capability. Database mirroring, snapshots, computed columns, triggers, clustered indexes, identity columns, FILESTREAM storage, and FOREIGN KEY, CHECK, and UNIQUE constraints aren't supported.

Like you might expect after such a short release cycle, not every subsystem has been updated. There are no major changes to SQL Server 2014's replication, SSIS, or SSRS.

Rev Up Application Performance with the In-Memory OLTP Engine
Jan 16, 2014