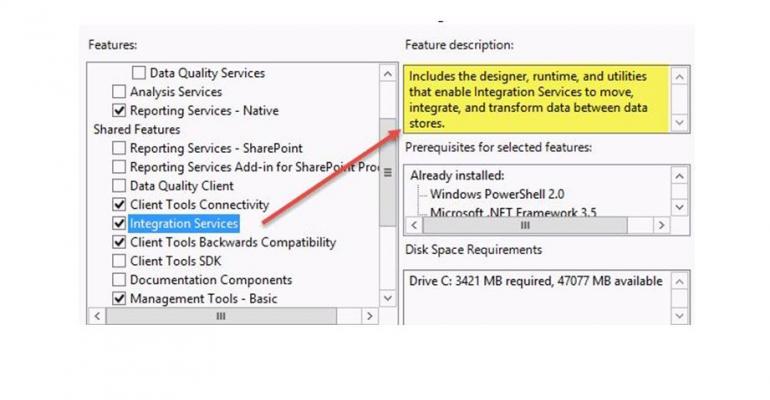 The Hidden Costs of SSIS: How to Avoid SQL Server Integration Services Gotchas

SQL Server Integration Services is a powerful data transformation engine that ships with SQL Server. This an obvious win for SQL Server users, but some organizations that don&rsquo;t even really use SQL Server have been known to purchase SQL Server licenses just to gain access to SSIS. It&#39;s that powerful. However, while SSIS is an insanely beneficial tool, it does come with some hidden costs and expensive potential gotchas.

The Primary Purpose of SSIS: ETL and Data Warehousing

The primary benefit of SSIS is flexibility. With SSIS, developers drag and drop various heterogeneous data sources and destinations on to a designer where data can then be transformed or migrated via a powerful pipeline that enables an almost endless number of transformation options and capabilities. In simpler terms, SSIS makes it easy to “grab” data from one or more locations, “transform” or reformat it in memory while in the pipeline, and then “spit it out” into a totally different location.

But, while SSIS is suitable for all sorts of different kinds of tasks (like pulling data out of flat files from vendors and “loading” that data into your inventory or products database for sale), the reality is that SSIS is predominantly focused and used for data warehousing. In this context, SSIS does a great job of facilitating ETL (extract, transform load) operations--or, the idea of pulling data out of one source, flipping it around and tweaking it as needed, and dropping (or loading) it into a data warehouse destination.

In fact, it’s probably safe to say that the majority of the folks who use SSIS are, effectively, ETL ninjas who eat, sleep and drink SSIS and data transformation out of OLTP sources into OLAP destinations. And, frankly, for these ninja types, most of the caveats or complaints I’ll mention here today almost don’t even register because the problems I’ll describe are “hidden costs” that really tend to bite “casual” or almost “recreational” users of SSIS.

Because SSIS is powerful, it’s non-trivial to use. So, for those who don’t use SSIS day in and day out, there are also some potential long-term problems, hidden gotchas and additional costs that need to be addressed whenever SSIS is used to solve a problem. And while each of these concerns could probably be a post by themselves, in the interest of time I’ve boiled them all down to a quick bullet list of major problems.

Again, SSIS is an insanely powerful tool. And, again, most of the problems I’ve raised here are things that SSIS ninjas don’t really bat an eyelash at (though I know they’re as sick of versioning problems and naming confusion as anyone). But for non-ninja users, SSIS isn’t all rainbows and unicorns. It's a complex tool, so it’s going to come with some learning curves and caveats. The trick then, is to be as aware of as many of them as possible so that you’re better prepared. Hopefully, this post has helped outline some of the bigger concerns or problems for anyone thinking about using SSIS for any of their own needs.