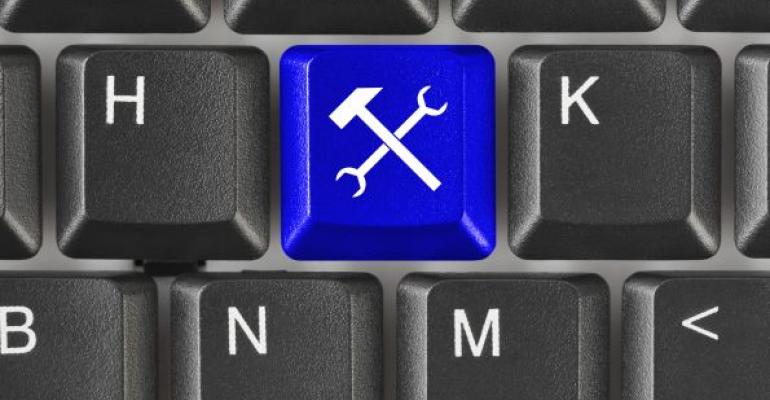 I recently had the chance to sit down with my friend and fellow SQL Server MVP Aaron Bertrand to review SQL Sentry’s free tool Plan Explorer. Plan Explorer was initially developed as an internal troubleshooting tool for SQL Sentry’s support department. The support team kept bumping up against the limitations of the native SQL Server tools, and SQL Sentry decided that rather than settling for the default, they’d take matters into their own hands and create a more effective tool for deciphering SQL Server execution plan details. The tool was so good that SQL Sentry decided to offer it as a free download on their website. Let’s take a look at some of the key readability and usability features this free tool offers.

Plan Explorer is so chock–full of features that it’s hard to know where to start. I decided to point out the features that I find most useful. The following are several enhancements in Plan Explorer that make execution plans much easier to read:

Plan Explorer’s usability features are efficient and easy to use. The following are some of my favorite features included in this tool:

I’ve hit on some of my favorite features in this tool. However, there are many more to investigate once you’ve installed the product on your workstation.

Plan Explorer requires Microsoft .NET Framework 4.0, which isn’t included in the Windows Installer.  Otherwise, this tool has the same requirements as SSMS. In fact, SQL Sentry has created a SSMS plug-in that lets you to go directly from SSMS to Plan Explorer. Plan Explorer supports SQL Server 2005 and later.

You can download Plan Explorer and read the program details at the SQL Sentry web site. Aaron actively supports the product on Twitter and blogs about it frequently. Visit the SQL Sentry forums for more information about Plan Explorer at forum.sqlsentry.net, where you’ll find FAQs, online documentation, and more.

Benefits: You can use SQL Sentry’s Plan Explorer to get faster performance and tuning information from SQL Server query plans.

How to Get It: You can download Plan Explorer from the SQL Sentry web site