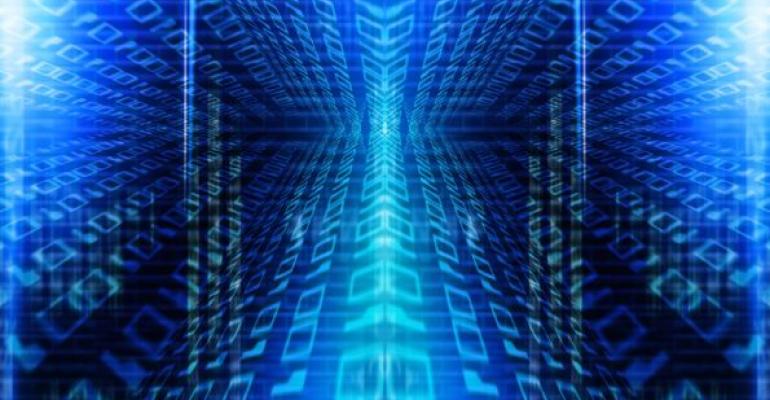 Fact tables tend to grow very large, very fast. Sometimes, a fact table can become so large that it can be difficult to manage, and SQL queries can be adversely affected by the sheer size of the data set involved. However, you can horizontally partition a fact table to make it easier to work with.

Why Partition a Fact Table?

Partitioning breaks these monster tables into manageable chunks. If your maintenance time windows are shrinking or the amount of data to be processed is growing, you can partition the table and perform tasks, such as backup and restore operations or use the Database Contingency Checker (DBCC) to update table statistics, by partition instead of for the entire table. SQL Server 2005 treats the many sections of a partitioned table as a single logical entity, and the multiple partitions appear as a single table to end users.

The following are some reasons to horizontally partition a table:

So which tables are the best candidates for horizontal partitioning? Very large tables, tables that you expect to grow very large in the near future, and tables that can be intuitively partitioned based on their business value (e.g., by fiscal year). These tables must include a column whose values are NOT NULL and that can be used to divide the rows into discreet, non-overlapping sections such as a column containing sales dates.

If your database contains a large table against which queries and updates aren’t performing the way you think they should, consider testing how partitioning might affect query performance in your environment. SQL Server 2005 is partition-aware, meaning that if slow-running queries include a WHERE clause that contains the partitioning column or the indexed column (and the index is also partitioned), only the relevant partition is accessed for query resolution. This functionality can significantly help performance.

To partition a table, you need to use a function that’s composed of a partitioning column and a set of boundaries. To create the partition function for the SALES fact table shown in Figure 1, you’d run the command

The partitioning column is often a datetime data type such as the Date_of_Event column (shown in Figure 1). Separating datetime records into non-overlapping groups is straightforward. For example, if your business rules and known operational queries indicate that partitioning the table on the date of a sales event is reasonable, then you could partition the data into two-year groupings, as I did in the previous partition function command. Partitioning RANGE LEFT divides the data into the value ranges shown in Figure 2.

If the date of a sales event was June 23, 2004, you’d find that record in partition 2 (P2). If you want to create the partition function with the RANGE RIGHT clause, you’d run the command

Partioning RANGE RIGHT divides the data into the valve ranges shown in Figure 3. I recommend, for the sake of consistency and for the ease of querying, that you choose one range declaration (i.e., RANGE LEFT or RANGE RIGHT) and stick with it throughout all the partitioned tables that you create in your environment.

Each range of values in a partition is restricted by boundaries that are specified in the FOR VALUES clause. Note that if you’re using datetime data types for boundary values and your company has an office in Europe, you’ll have to decide on an international standard for datetime, so that it’s uniform across your company. SQL Server assumes that us_english is the default language for the session, so if that’s not the case, you’ll want to create a user-defined function (UDF) that will convert various date formats into us_english, and reference that UDF in the FOR VALUES clause. You don’t have to use literals in the FOR VALUES clause; you can reference variables, functions, and UDFs.

In the CREATE PARTITION FUNCTION example, the last boundary value is 1/01/2007, so records with a Date_of_Event value greater than or equal to the 1/01/2007 will be stored in partition 4 (P4). When 1/01/2009 rolls around, you’ll have to create a new partition to maintain the storage scheme that you’ve established. If your original CREATE PARTITION SCHEME statement didn’t include a next-used file group, you wouldn’t be able to split P4 into P4, which will hold data from 2007 through the end of 2008, and partition 5 (P5), which will hold data from 1/01/2009 and beyond. If your partitioning plan involves periodically creating new partitions to hold new data, as in this example, make sure you include the next-used file group in your CREATE PARTITION SCHEME statement.

Creating the partition scheme might be the most important step in the partitioning process. In the future, you might want to combine the data from two adjacent partitions into one partition, add a boundary value to an existing partition, or move data from a populated partition into an empty partition. To perform these operations, you’ll want to do some advance planning and create the partition scheme so that it will support these activities. SQL Server 2005 Books Online (BOL) provides some good planning resources, including “Planning Guidelines for Partitioned Tables and Indexes."

Creating a partitioned table isn’t all that different from creating a regular table; you just have to reference the name of the partition scheme in the ON clause. To do so, run the command

This command will merge the partitions as follows: partition 1 (P1) will merge into P2, meaning that P2 will then contain all rows with a Date_of_Event value prior to 1/01/05. Internally (i.e., in the sys.partitions system table), the partitions will be renumbered, starting with one (not zero). P1 and P2 will become P1, P3 will become P2, and P4 will become P3. I recommend sketching out the DDL before you merge any partitions because you could potentially cripple your operations for sustained periods of time if you’re not careful when you perform these merges. In fact, Eric Hanson, Microsoft’s lead program manager for query processing on the SQL Server Relational Engine Team, recommends performing splits and merges only on empty partitions, even if that means you have to temporarily empty a partition.

SQL Server 2005’s ability to horizontally partition a table into non-overlapping sections and place each section on a separate partition makes it easy to manage large fact tables. Because the SQL Server 2005 Enterprise and Developer Editions are partitionaware, properly-written queries will access only the rows within the relevant partition, thus running much faster than if they had to traverse the contents of the entire table.