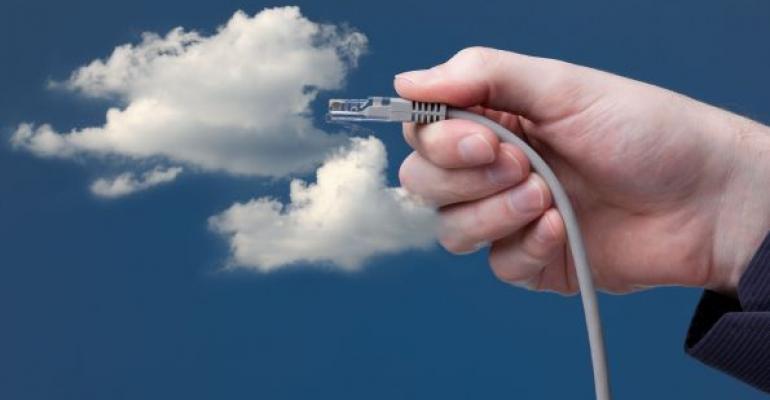 Are You Enterprise Ready?

In my July 3 SQL Server Magazine UPDATE commentary "SQL Server Inside Editions," I talked about the different editions of SQL Server and mentioned how the names of SQL Server’s editions change with each new version. I suggested that it wasn’t always obvious what purpose each edition was intended to be used for. But one edition that has been around since multiple editions were first introduced is Enterprise Edition. There’s not usually much confusion as to what the purpose of this edition is because the name implies that the software is to run the gamut of your operations. Enterprise Edition is the top of the line.

What isn’t always obvious is which features are provided in Enterprise Edition and how you should decide which edition is right for you. I will admit that most of the testing I do for my research and writing projects is done using Developer Edition, which has the same feature set as Enterprise Edition. Sometimes, when I describe the wonders and benefits of some exciting feature, I don’t stop to think about the fact that not everyone will have access to that feature. (Of course, Microsoft does most of its testing on Enterprise Edition, too!)

When I look at the list of the engine features that are only available in SQL Server 2008 Enterprise Edition at http://msdn.microsoft.com/en-us/library/cc645993.aspx, or in SQL Server 2005 at http://msdn.microsoft.com/en-us/library/ms143761.aspx, it seems that it’s most of the exciting new functionality. In SQL Server 2008 that includes data compression, backup compression, and the Resource Governor. In SQL Server 2005 that includes partitioning, online index operations, and database snapshots. These are the features that I see most often in the marketing materials and discussed in conference sessions dealing with the SQL Server engine.

So does this mean that if you’re using Standard Edition there’s little impetus to upgrade? You’ll have to answer that question for yourself, but you should know that specific new features aren’t the only reason to upgrade. Every new SQL Server version includes internal enhancements to make the product faster, more scalable, and more robust. Plus, there are other new features that are available in all the editions that just might make your life easier.

If you’re running an enterprise OLTP and/or data warehousing application that’s large enough to need the data and backup compression features, or that has so many users and applications with different resource requirements that you expect Resource Governor will simplify your life enormously, you’re probably already using Enterprise Edition.  Or perhaps you should be.