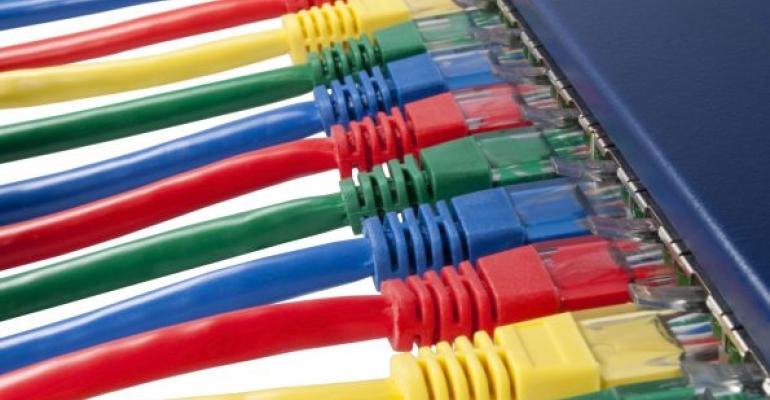 Question: Is there any way for me to allow queries from certain users to have higher priority than queries from other users?

Most people know that Resource Governor allows you to specify CPU and memory limits when contention for these resources occurs but it’s a little-known fact that you can configure relative priorities as well. (Note that what memory is able to be governed expanded in SQL Server 2012, and the ability to put a hard, permanent cap on CPU usage was introduced too).

Resource Governor allows workload groups that use the same resource pool to have relative priorities. In English, this means that can have a set of connections to SQL Server that will be able to execute at a higher priority than another set of connections.

This can be done by setting the IMPORTANCE setting when creating or altering a workload group. There are three settings: HIGH, MEDIUM, and LOW. These settings affect how the Runnable Queue of the SQLOS thread schedulers work.

Using this mechanism you can introduce prioritization for workloads as well as governing resources like CPU and memory. Be aware though, that this is a pretty advanced configuration change to make so you really want to make sure you’ve tested the behavior in a test environment before introducing it into production.