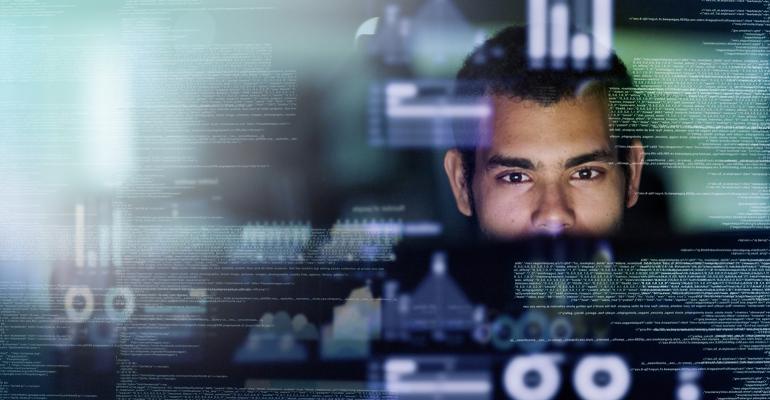 Software is an expression of the business. To achieve this expression, developers face a sea of constant opportunities — and challenges. For every API champion coming out of the business, there's a security threat to citizen development at the permitter. For all the progress in value stream management, there is little progress being made in metaverse API standards. Software development is a continuous set of ups and downs that people must navigate, whether they are professional or citizen developers.

In 2023 software development, we're predicting a more tumultuous sea. Waves will crash high (business objectives will drive API efforts) and low (for all the effort to create standards, some areas of development will be just too nascent). In particular, we're predicting the following:

Excited to learn what 2023 holds for all kinds of developers — traditional, citizen, and otherwise? Read our full 2023 software development Predictions report to get more details about each of these predictions, plus two more bonus predictions. Set up a Forrester guidance session to discuss these predictions or plan out your 2023 development strategy.