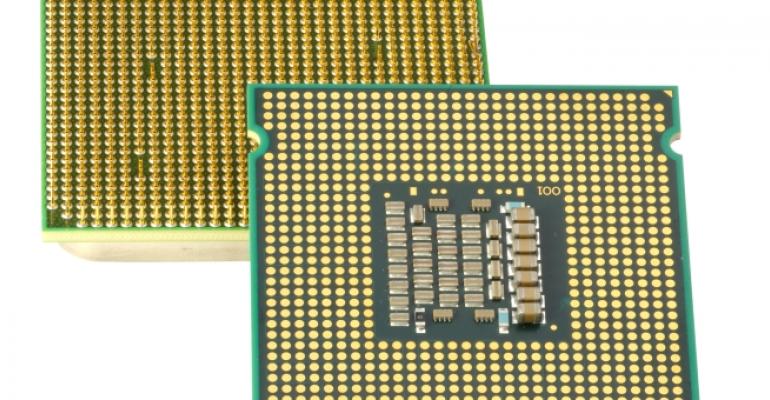 Experienced conference attendees headed to the Expo Hall early at DevConnections 2012 to check out the swag and the contests.
Prime booth locations were anchored by Rackspace

Attendees waited patiently in long lines to shuffle past for the red stamp on their cards and a t-shirt or a chance to spin the wheel of fortune.
Vendors such as Idera

[A jolt of orange energizes]

and Axceler relied more on color to attract attendees.

[Lime green and turquoise for that efficient yet friendly vibe]

BeyondTrust's booth had a lifesized graphic of a guy at a computer.

But utilitarian booths such as Quest's

[Does basic blue say "We are the next Microsoft"?]

[A style more aptly called "Don't do anything to distract people from the demos."]

still attracted a heavy stream of IT pros and developers.

And then there was Microsoft.

[Really. Outside the Microsoft booth. The Phantom of the Opera was in town and loaned them the set.]

You could learn more about SQL Server 2012 and Visual Studio 2012, as well as get a palm reading session, or a quick wedding ceremony.

And I didn't even get a photo of the guy in top hat and tails and blue and white makeup wandering around the perimeter offering downloads of Visual Studio. But I think it was Steve Ballmer.