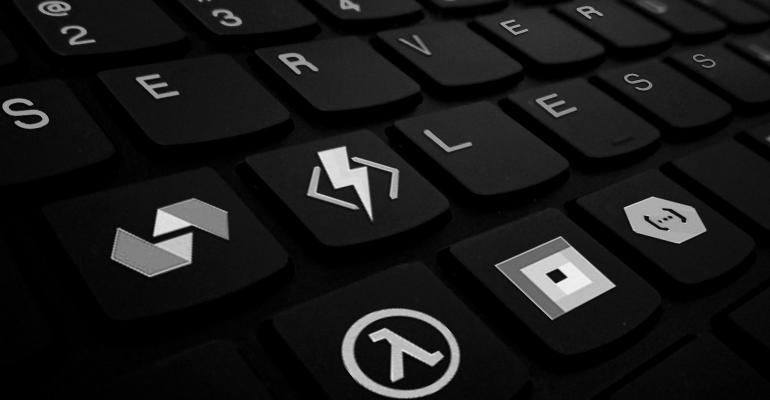 Two of the hottest trends in cloud computing today are edge computing and serverless, which Fastly is now combining with its [email protected] service. With [email protected], Fastly is also promising a language-agnostic compute environment, where developers can choose to deploy cloud serverless functions written in nearly any programming language with the use of WebAssembly (Wasm).

Serverless is an approach where functions are run as a service, rather than requiring a long-running container or virtual machine. The promise of serverless is more efficient use of resources and lower costs for users. Amazon Web Services (AWS) helped pioneer the cloud serverless space with its Lambda service that runs in its public cloud. Fastly's [email protected] is different in that it runs at the edge.

[email protected] isn't Fastly's first foray into the serverless world. However, its previous serverless computing offerings were focused on specific use cases and made use of Fastly's VCL (Varnish Configuration Language)-powered programmable edge compute technology, according to McMullen. Varnish is an open-source technology for web caching and acceleration.

"Lucet is the engine on which [email protected] runs," he said. "Because it’s our open-sourced WebAssembly runtime and compiler, it also has the ability to support multiple languages."

[email protected] is currently available as a private beta preview, with plans for a public preview to follow in the coming months.