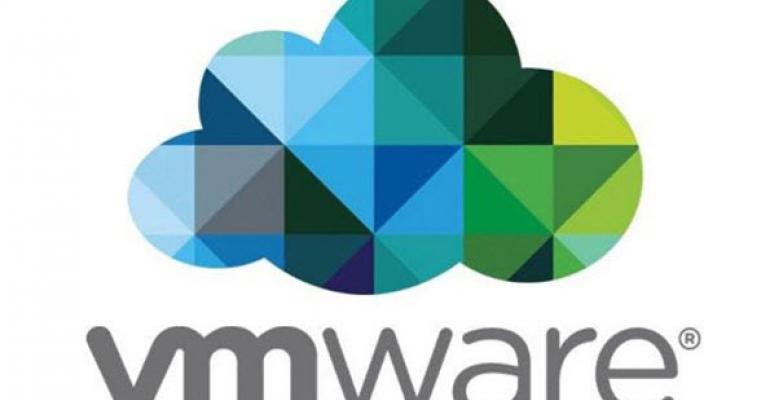 Learn about the new features in vSphere 6.0

VMware’s vSphere continues to hold a strong lead in the enterprise virtualization space and the new release of vSphere 6.0 has enabled vSphere to continue hold a technological lead over Microsoft’s Hyper-V. Released on June 19th 2015, vSphere 6.0 brings a number of important enhancements to the enterprise:

Learn more at IT/Dev Connections 2015!
While these are some of the highlights of the new features in vSphere 6.0 there are a lot more enhancements that you need to know about. At this year’s IT/Dev Connections conference at the ARIA Resort in Las Vegas Alan Sugano will be giving a guided tour of vSphere 6.0 in his session What’s New in vSphere 6.0. The following discount code will get you a sweet $100 off your registration fee.