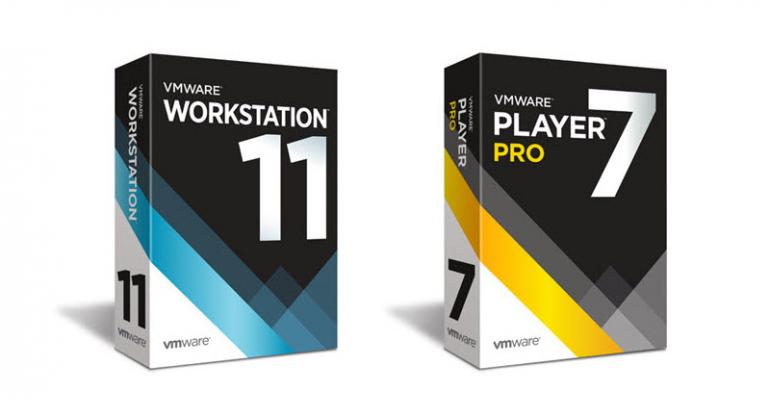 It’s hard to believe, but William pointed out that this release marks the 15th anniversary of VMware’s Workstation product. VMware Workstation was the product that essentially changed the entire face of computing by ushering in the era of virtualization. Like previous versions of the VMware Workstation, the new Workstation 11 is targeted for Software Engineers, Developers, Quality Assurance Teams, IT Administrators, and Technical Sales Teams, as well as for Teachers and Trainers.

Some of the new features in VMware Workstation 11 that William highlighted include:

Of course, VMware Workstation 11 will also continue to offer the advanced features that have made it such a popular development platform like snapshots, cloning, multiple monitor per VM support, HD audio with 7.1 surround sound, USB 3.0, and Bluetooth. One important point that William also pointed out was the support for nested virtualization. Nested virtualization enables VMware Workstation 11 to run VMs that have hypervisors such as vSphere and even Hyper-V inside of Workstation 11 VMs. That could be a real boon for setting up complex test environments.

VMware Player 7 Pro is essentially a streamlined version of VMware Workstation 11. It is built on the same virtualization core as Workstation 11 but doesn’t offer the full range of advanced development capabilities. Its target audience is IT Administrators, Teachers, Trainers, and their employees and students. It allows you to run the same range of guest OSes as Workstation 11 and has the same scalability, but it doesn’t offer more advanced features like cloning or connecting to vSphere or vCloud Air. VMware will also continue to offer their VMware Player 7 product for free. VMware Player 7 is targeted at consumers and it lacks the ability to run restricted and expiring VMs. It is also not eligible for VMware Basic or Production Support.