/sites/all/themes/penton_subtheme_itprotoday/images/logos/footer.png
Recent
Recent
IT Pros Aren't Missing the Office
May 16, 2022
25 Years Ago: How Deep Blue vs. Kasparov Changed AI Forever
May 13, 2022
Create If Else Statements in PowerShell
May 12, 2022
Low Code: Satisfying Meal or Junk Food?
May 11, 2022
Featured
What Makes Data Science Teams Thrive
Mar 04, 2022
5 Ways for Data Scientists to Improve Communication Skills
Apr 21, 2022
How to Spot the Warning Signs of Ransomware Attacks
Apr 20, 2022
Best Windows 11 Tips and Tricks: Top 11 Articles
Mar 18, 2022
Michael Otey's Blog
brought to you by 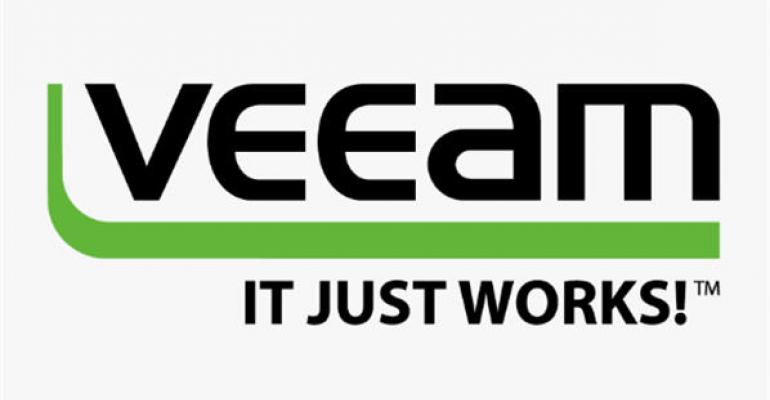 Veeam Endpoint Backup is targeted toward laptops and desktops. It runs on Windows 7 or Windows Server 2008 and higher. It can back up to a hard disk, a file share, a NAS, or to Veeam’s Backup Repository if you have already implemented Veaam Backup and Replication. It uses the same internal storage format as Veeam Backup and Replication. It can create bootable USB drive and you can use Veeam Endpoint Backuop Free to do bare metal restores as well as volume and file level restores

Veeam Endpoint Backup Free will go into beta beginning Nov 2014 and it is expected to be generally available in early 2015.