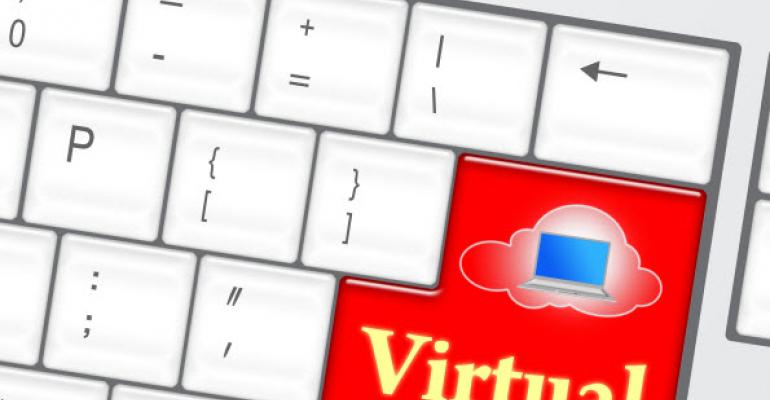 Microsoft Partners with Adobe to Sequence Reader for App-V

Taking feedback from MMS 2013, Microsoft has partnered with Adobe to provide a full App-V sequencing accelerator for Adobe Reader 11.

In a blog post, Matthijs Gates announced that "The 11.0.01 update of Adobe Reader includes two tools to help virtualize the application on the Microsoft App-V platform. These tools include a Package Accelerator and an App-V Reader MSI, which installs a few DLLs and creates some registry entries to support shell extensions, browser integration, and PDF ownership."

Adobe product deployment has long been a considerable pain for companies. For years, IT admins have begged Adobe to produce better methods for installing, upgrading, and updating their products. Over that time, several groups have even gotten together and approached Adobe support about the issues. At times, Adobe representatives showed interest in helping the customer community. After MMS 2011, a couple Adobe support individuals were even assigned to participate in the myITforum.com email lists to help understand the pains and resolve issues, but that interest was short-lived.

This new partnership between Microsoft and Adobe should help move things forward in the short term.