/sites/all/themes/penton_subtheme_itprotoday/images/logos/footer.png
Recent
Recent
Wimbledon 2022: AI Operations Inside the Control Room
Jul 02, 2022
Hybrid Work: The Best or Worst of Both Worlds?
Jun 29, 2022
Google’s Cloud Customers Will Learn Their Gmail Carbon Footprint
Jun 28, 2022
ML/AI Algorithms to Combat Online Gender-based Abuse
Jun 28, 2022
Featured
5 Best Practices for Compliance-Proofing Your Cloud Strategy
May 18, 2022
4 Reasons Why AWS Could Lose Its Dominant Cloud Market Share
May 10, 2022
How to Spot the Warning Signs of Ransomware Attacks
Apr 20, 2022
Best Windows 11 Tips and Tricks: Top 11 Articles
Mar 18, 2022
End to End IT
brought to you by 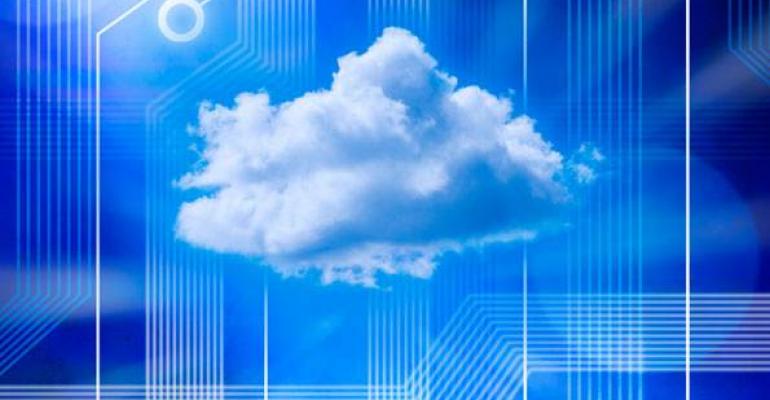 Going Beyond Virtualization with the Private Cloud

However, don’t think that virtualization is the ultimate destination in enterprise infrastructure. The private cloud extends this same concept of workload abstraction to multiple servers and network resources. The private cloud builds on virtualization layer to enable the management of applications and services – not just individual VMs. Most enterprise applications today don’t run on a single server. Instead, to enable scalability they are multi-tier applications that run on multiple servers. For instance, you might have an application tier that runs on several web network balanced web tiers. Many times this type of front end is connected to a business logic tier that runs .NET applications supporting the application’s business logic. Finally, there’s usually a data tier layer running an enterprise database system like SQL Server. Each of these different application tiers can be composed on one or more servers and each of these servers are running in different VMs. In a typical virtualization environment you’d need to manage all of these different VMs individually. The private cloud enables you to build a meta-layer over this collection of related VMs that lets you manage all of the different VMs as a single unit. A private cloud service could be composed of all of the application’s related VMs allowing you to deploy the application as well as and power it up and down as single unit or service. An organization can deploy multiple private clouds and these clouds can be independent of each other. For instance, a hosting organization might build private clouds to support multi-tenancy while an enterprise might build private clouds for each department. The private cloud is more than just groupings of virtual machines. It also enables elastic and self-service computing as well as resource monitoring and charge back for the resources leveraged across the infrastructure. The private cloud extends IT infrastructure capabilities far beyond the foundation laid by virtualization.

Different solutions are available today to help you move the private cloud. Both VMware’s vCloud Suite and Microsoft System Center Virtual Machine Manager enable you to build and manage private and hybrid clouds. While each different platform has somewhat different terminology they both enable you to define your organization’s compute fabric which is essentially your server, networking and storage infrastructure. Your private cloud is built from this fabric and as you might expect the capabilities and scalabilities of your private cloud depend on the characteristics of the underlying hardware infrastructure. As your organization moves beyond individual server virtualization and into the private cloud you need to be aware of the capacities and characteristics of your physical infrastructure components. Your private cloud is only as capable as your underlying infrastructure allows. For instance, it’s important to have adequate memory and compute resources to accommodate application scalability. Likewise, technologies like automated storage management are important for storage resources to meet dynamic user demands for rapid provisioning and managing changing workloads.  Today’s private cloud technologies like the vCloud Suite and VMM 2012 provide deep storage integration using the Storage Management Initiative Specification (SMI-S) protocol. The SMI-S protocol makes private cloud management more effective by consolidating cloud and storage manage under a single console eliminating the need to use a separate storage tools to perform common tasks like provisioning storage for new VMs and applications. The private cloud is the next evolution beyond server virtualization but like any new technologies it takes planning to best take advantage of the new capabilities it provides your organization.