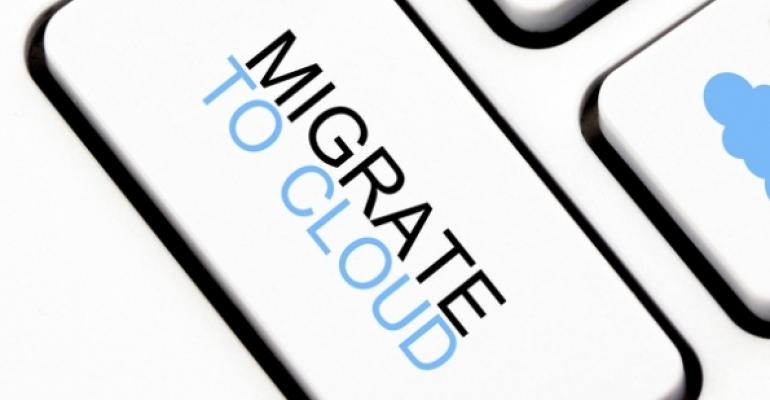 The import tool aims to make VM migrations easier for system administrators as they move and modify their cloud infrastructures.

Administrators of VMware and Oracle VirtualBox virtual machine cloud environments now have another weapon they can use to ease their VM migrations – the new VM Import Tool from CloudShare.

The VM Import tool immediately checks for potential errors as it begins VM migrations, enabling most errors to be detected within two minutes instead of the hours of waiting that FTP-dependent methods require, according to the company.

"What we are trying to do is to simplify the consumption of IT environments in the cloud," Zvi Guterman, CEO and founder of CloudShare, told ITPro. "We looked at what IT professionals needed and tried to work to improve it," by incorporating changes such as the replacement of FTP uploads with UDP, he said. "FTP is too slow, it doesn't use acceleration, and if connections break, it sometimes doesn't go back to where it left off."

One of the major benefits of the new tool is that it can help users import existing VMs and recreate their unique environments in the cloud with relative ease compared to starting from scratch, according to a company blog post.

"Our VM Import tool speeds and simplifies the way you migrate virtual machines to CloudShare," the post states. "Instead of dealing with FTP, grappling with conversion tools, or seeking out special assistance, you simply upload your VMs to CloudShare using our step-by-step VM Import tool."

A built-in import wizard validates OVF (Open Virtualization Format) files, alerts users to any file issues and allows immediate corrections, and then starts the upload process, which runs in the background, the post continues. "Our new tool eliminates many of the challenges usually associated with uploading VMs to the cloud, such as grappling with conversion tools, FTP issues, error notifications that appear after hours of waiting, and unclear or non-existent instructions for resolving them."