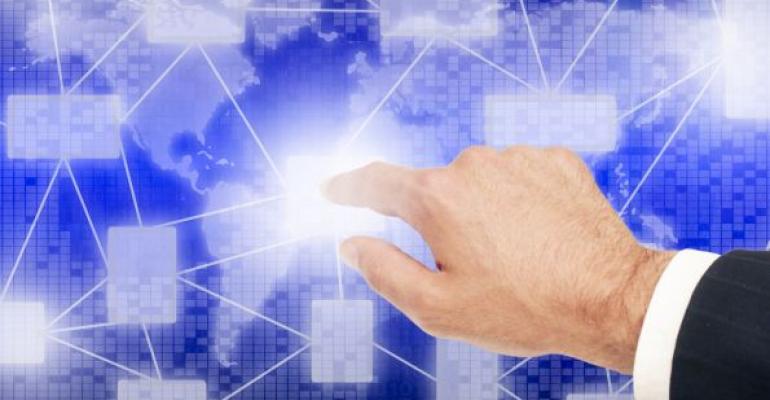 The Benefits of Network Virtualization

Just before this year’s Interop at the beginning of May, I got a chance to talk with Martin Casado, Chief Architect, Networking for VMware. Martin was preparing to participate in a keynote panel where he and representatives from Microsoft and Broadcom were discussing the future trends in networking. While it's clear that on most issues Microsoft and VMware have widely different views one issue they both agree on is the growing importance of network virtualization. Both companies have recently come out with new network virtualization technologies that will move companies closer to the software defined datacenter.

While VMware and Microsoft have decidedly different visions for the datacenter, one thing they both agree on is that network virtualization is the next step in the evolution of the datacenter.