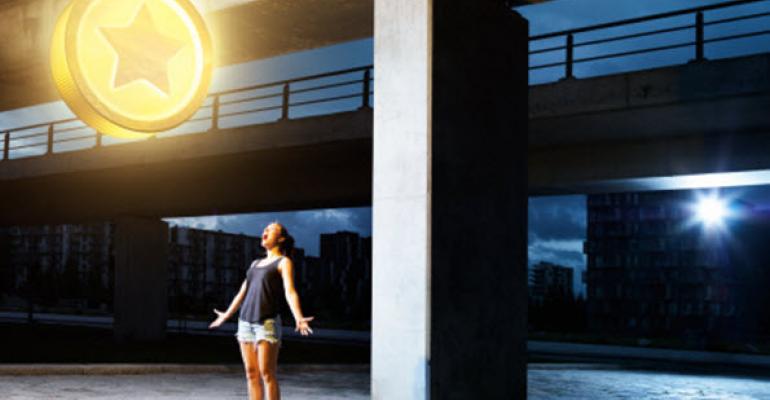 3 Ways to install Hyper-V: Which is best?

Hyper-V is one of those technologies that can exist a number of different ways. In fact, I have had many discussions with people about which way to have Hyper-V installed. The most interesting part is that we get some different answers as to which is the best way to install Hyper-V. I have a preference myself, but let’s first identify the three ways that Hyper-V can exist to run VMs:

Hyper-V Server 2012 R2. This is also known as “Free Hyper-V Server” but officially is known as Hyper-V Server 2012 R2. This most resembles Windows Server Core, but the only capability available is to be a Hyper-V host. Note that while this is a free hypervisor, it doesn’t include any Windows virtualization rights for guest VMs like the Windows Server options do. It is fully supported to do all of the Hyper-V functions as the other options, including clustering and being managed by System Center Virtual Machine Manager.

Now that these options are identified, it’s important to note that from a Hyper-V perspective each of these approaches are feature-equivalent. If other roles and use cases are intended for the servers, that changes the perspective however. Personally I recommend having a Hyper-V host only be a Hyper-V host, but you could do other functions like running IIS or file services on it as well for the first two options.

In order to determine which installation option is best, it’s important to address the management options. Microsoft has long endorsed Windows Server Core as a recommended installation option and recent editions now allow a server GUI to be added or removed if necessary (see the MinShell trick). This means that your day-to-day administration interface would be PowerShell, Server Manager (connected remotely) and the Hyper-V Manager console (also connected remotely).

If a full installation of Windows is to be used, all of those tools can also be used but would be connected locally to the Hyper-V host. Additionally, you have options to run Windows Explorer locally and possibly any driver tools for shared storage or networking tools. While drivers and associated software have improved over the years, it’s a nice option to run tools that can scan a Fibre Channel network directly from the Hyper-V host if necessary. This is especially useful if you are running Hyper-V in a clustered environment.

How do you deploy Hyper-V? Have you used a core installation or the free Hyper-V Server 2012 R2 installations? Share your experiences below.

Rick Vanover (vExpert, Cisco Champion MCITP, VCP, Twitter: @RickVanover ) is a product strategy specialist for Veeam Software based in Columbus, Ohio. Rick’s IT experience includes system administration and IT management; with virtualization being the central theme of his career recently.