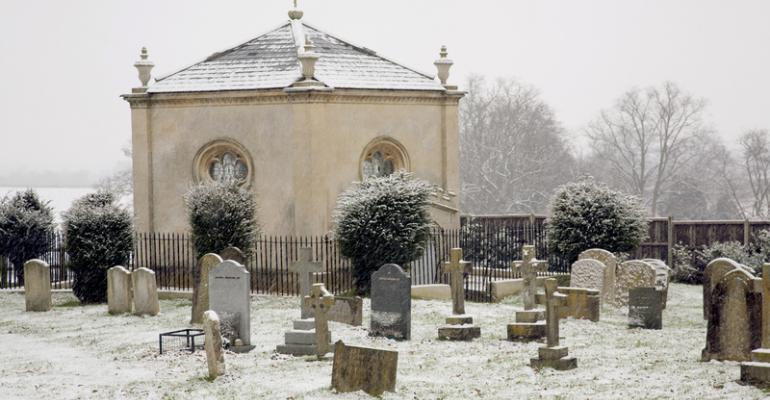 Windows XP and Office 2003 share their end of support date with April's regularly scheduled Patch Tuesday (April 8, 2014), and Microsoft has just announced the very last patches that will ever be publicly available for both products.

Through the Advance Notification for April 2014, Microsoft is stating it will be providing four bulletins overall. Two are rated Critical and two rated Important.

One of the updates is a permanent fix for the recently reported RTF vulnerability, where opening RTF attachments in Microsoft Word or viewing them in Microsoft Outlook's Reading Pane, could cause the PC to be taken over.